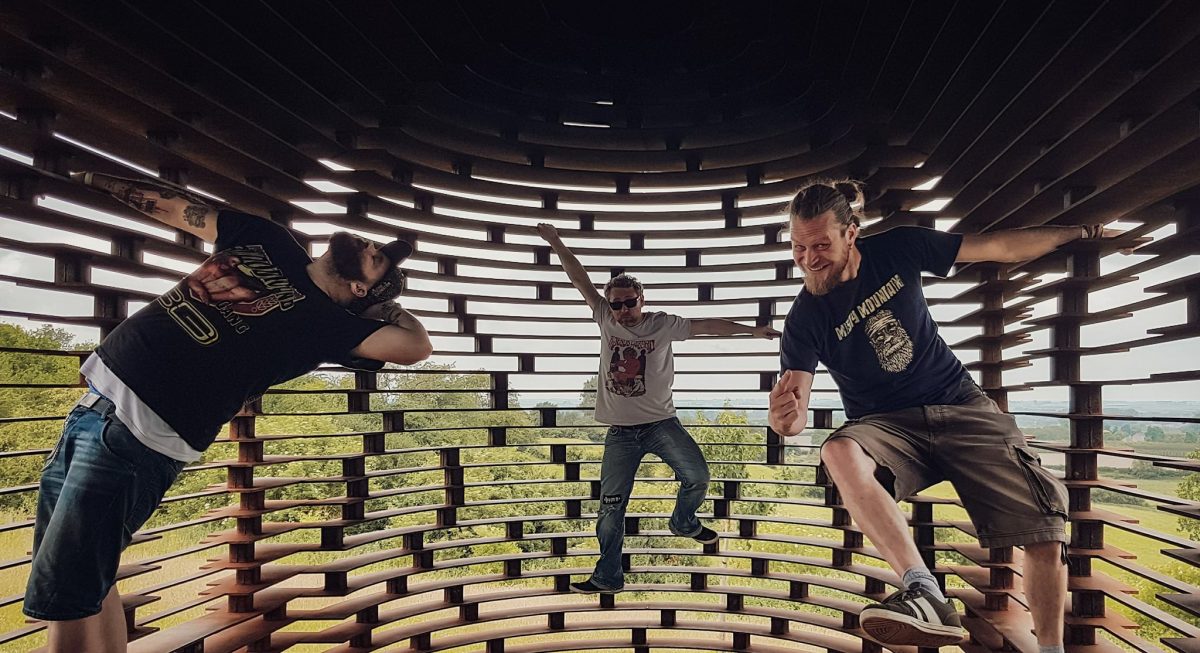 Called out as the „Phantom Of German Doom“ because of their self-proclaimed abstinence from record releases, the German OBELYSKKH have been shipping themselves for several years around the cliffs of ‘normal business’. If you dig into the history of this band hailing from the Fürth/ Nürnberg area it becomes obvious that something outstanding in approach and result must be happening here. Founded in 2008 as a project to work on a few ideas of guitarist Torsten (formerly of THE WALRUZ and VS. THE STILLBORN-MINDED fame) with his friend Adi it was never planned to become a full operating band. But you know, such an origin sometimes intends to become the hotbed for something different. At least it did here. Soon the two-piece got joined by Steffen of seminal German Stoner Rock stalwarts DESERT SUN, who played bass but switched to the drumkit after they couldn’t find a dedicated drummer. The vacant bass position was taken by the multiinstrumentalist David, who literally was recruited in a disco. In 2016 Dave was replaced by Seb F.Duster.

And so history goes. The band became one, changed their mind and released an album called “Mount Nysa” in 2011, fully self-recorded and self-produced on the now defunct German label Droehnhaus. The response exceeded all expectations and the record sold out within less than 3 weeks. And this wasn’t the only surprise in an ever shrinking market for record sales – another one was a viral impact that almost seems like a made up story but it’s actually the truth: based on a 2-minutes live footage cut on Youtube the band’s inbox literally got stormed by promoters from Germany and other European countries and soon after they found themselves on the road playing clubs and festivals in sheer unbelievable amounts. And they didn’t disappoint. Slaying with a monstrous amount of heaviness and unbearable feel for sonic urgency OBELYSKKH have won over more and more fans and most importantly, us here at Exile On Mainstream as well.

In 2017 founding member and guitar player Torsten left the band to concentrate on his new outfit THRONEHAMMER. The remaining members set themselves to become what Doom’s ever fresh and crushing line up is: a seminal power trio. The first shows in late 2017 and early 2018 revealed that the move made utter sense: Obelyskkh sounded much more focussed and raunchy in the best meaning of the word. The Corona hit and the band went into what feels like a hiatus but was just bad luck with all attempts to finish a new album failing to several contact bans and studios closed. But this got sorted in the end. By 2023 Obelyskkh are back. They celebrated a triumphant return at the South Of Mainstream Festival in September 2022. The show, which consisted only of new material, already showed clearly where the sonic journey is going: the psychedelic elements fade into the background and make way for increased pressure and a furious reckoning with noise and hardcore: focused, direct, without frills.

Check out their Facebook page for news and updates: www.facebook.com/TheObelyskkhRitual 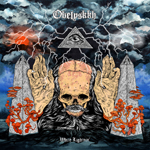 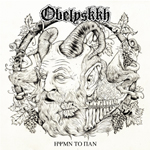 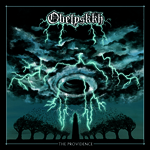 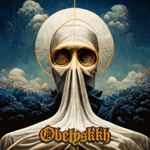