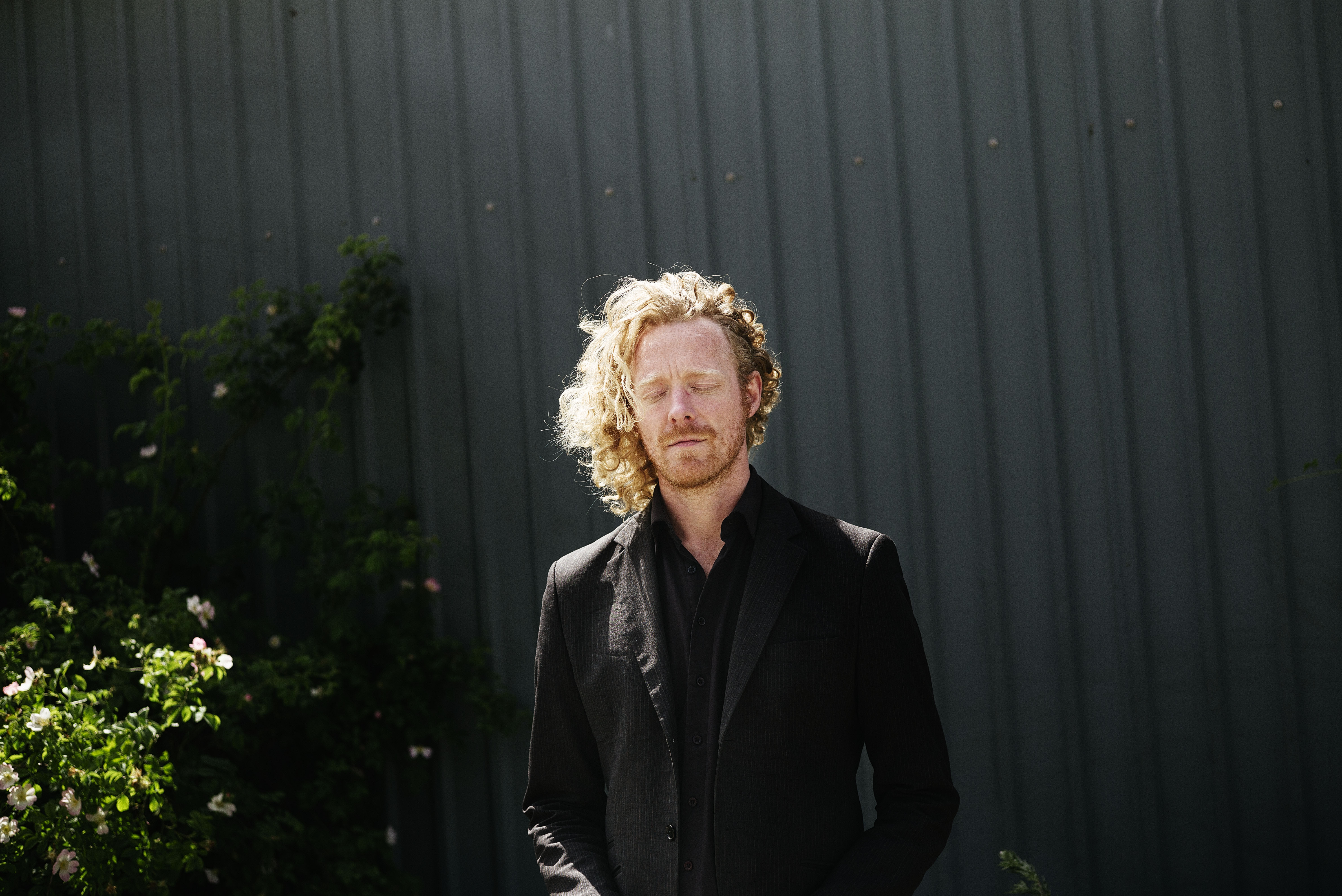 As Danish multi-instrumentalist KRISTIAN HARTING prepares for the January release of his third solo full-length release, The Fumes, album’s first single has been issued with a stunning cinematic video for the song.

The Fumes will see release on January 24th, Exile On Mainstream’s first release of 2020. The album will be released digitally and on LP with CD bundled within; there is no separate CD release.

Kristian Harting reveals about this approach to the album, “I set out to create a simple, dark, melancholic, and beautiful indie pop/rock album with short ‘straight to the juice’ songs. I had the Beatles’ Rubber Soul-era ideal. Cut the fancy sound imagery and emphasize the songs, the vocals, and lyrics. I brought in musicians for the recordings, and most of the songs are recorded live in the studio with drums and bass.”

He continues, “I wrote these songs in a period of touring a lot on my own while working in various, shitty, day-to-day jobs when at home to pay the bills. Lyric-wise, the songs reflect my loneliness on the road and disillusion with the music industry and the modern labor market. Writing these songs, I was constantly fighting the feeling of being the outsider and not really welcome in the world. A feeling of being dehumanized by society, chewed, and spat out.

The fumes are the easy thrills that help us make it through the day in the consumerist circus of money and status, power and pleasure. It’s the short-term happiness by quick shots of endorphins that blur how the circus is devouring humans and nature and isolating us from each other while pretending the opposite. It’s the feeling of knowing we are heading for disaster, and all we can do is to abuse and ignore ourselves to enjoy the ride.

I don’t do well in this circus, and I have a very hard time seeing a way out of it. It was a lot on my mind writing these songs, and the album resonates these thoughts. For me, it’s a very angry record, but I’m not sure everybody will hear it as such.”