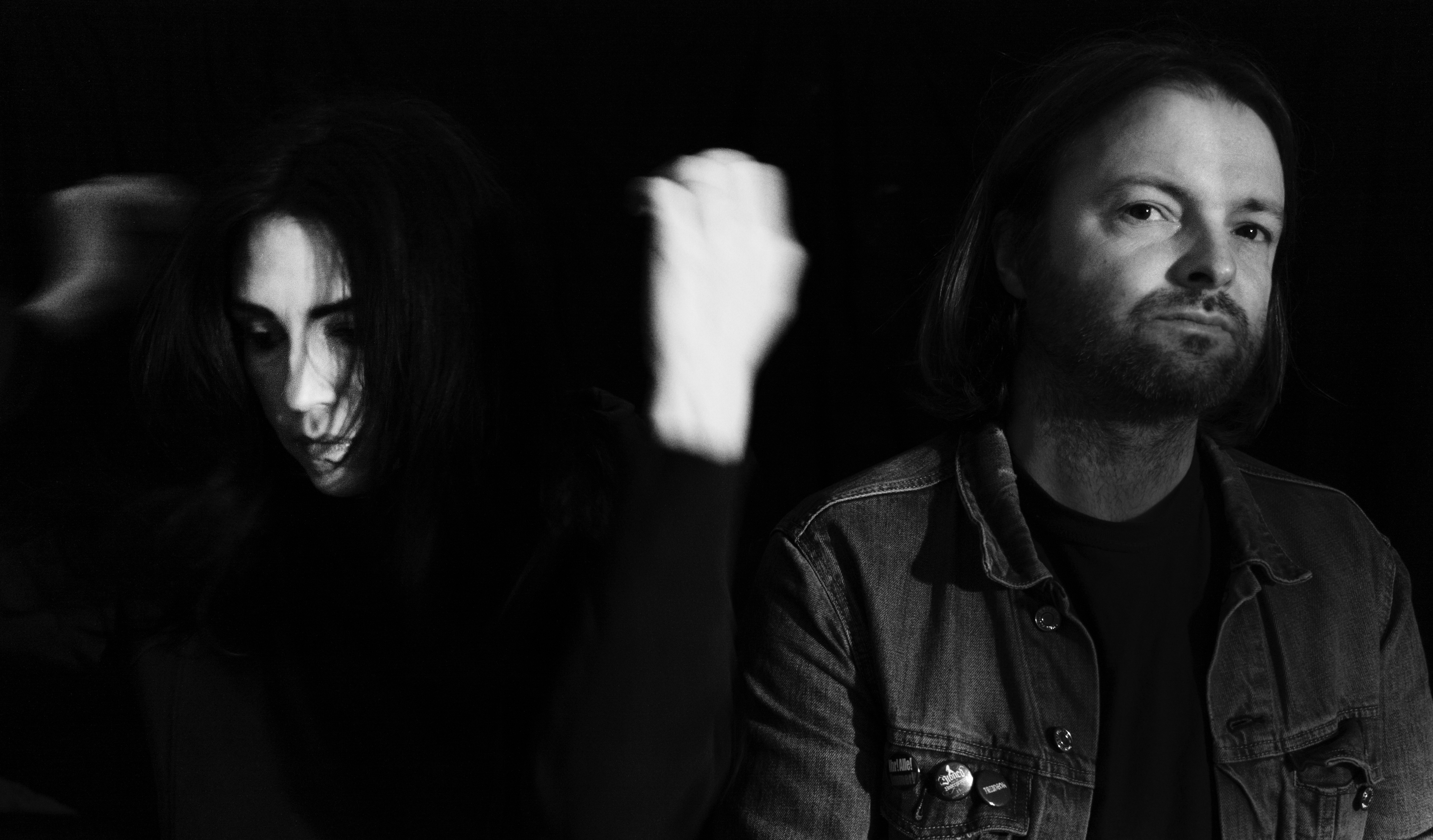 We are thrilled to announce the signing of MIGHT, a new band from Hannover consisting of long-term friends and part of the family since god know when…from way back of the beginning of the label.

MIGHT: a dichotomy between emotional safety and discomfort, between rage, despair and esperance. While the world discusses topics such as ‘Flatten The Curve’, MIGHT create their own sine wave built from emotional interferences and amplification: the power of love as an answer to questions relating to death and live as fragments thrown into the lyrics. MIGHT are: Ana Muhi (vocals, bass) and Sven Missullis (guitars, vocals, drums).

MIGHT will release their debut album on Exile On Mainstream on 17 July 2020 – preorders are available with shipping guaranteed two weeks before official release date:

Grab your own personal copy HERE