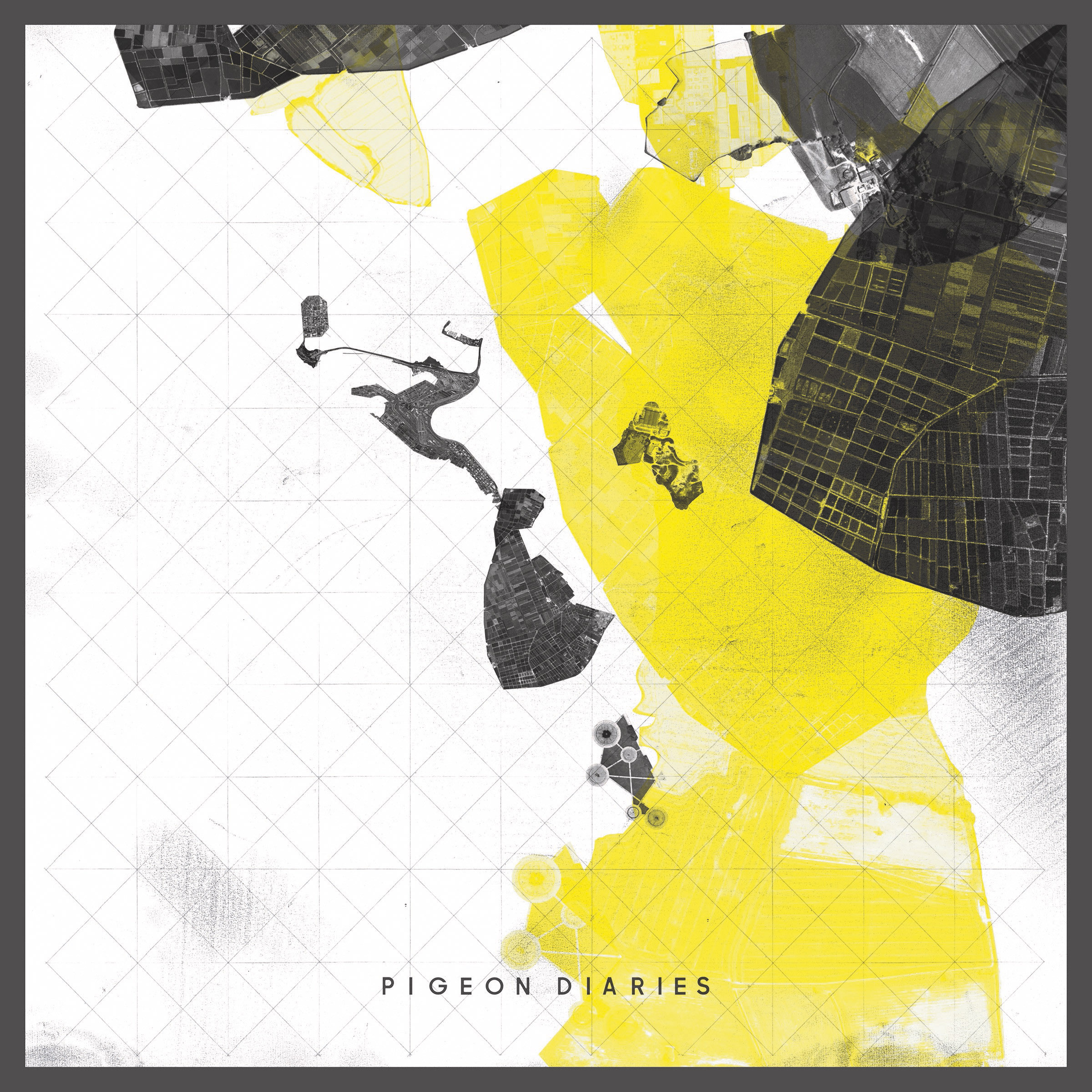 We are happy to announce the long awaited vinyl version for Enablers’ 2018 release Pigeon Diaries to be finally available. The record was released in digital format only and is now issued in a stunning version on wax with a hand-engraved etching and a variety of no less than 100 different covers!!! The packaging pays tribute to a very special release, recorded over three different continents in seven different cities.

Here’s what the band has to write about it themselves:

Pigeon Diaries, and why not? Spend 17 minutes in any urban area and see if you don’t write a few yourself. Pete’s in Queens, Sam is in Brooklyn, Joe is in Marseille, Kevin’s in Oakland; they’ve got pigeons covered. But how to make music as a band? Its a bitch. Enablers played the experimental card way back in ’04 on End Note with “Steinbeck Country” and “Joe”, and now they are at it again. Using the tools at their disposal, they took another stab. In this case, Joe sent the others nearly half an hour of five contiguous pieces of music recorded in five different locations spanning the globe from China to San Francisco to Sicily. Pete and Sam laid a vocal and rhythm track to the suite directly, and Kevin made a multi-tracked pastiche without hearing what Pete and Sam had done… a sort of Exquisite Corpse. The result is a seventeen-minute amble through their musical downtowns, replete with skylines, equinoxes, cops, loss, beauty, hope, and of course pigeons.

The record is made in a strictly limited edition of 500 with a hand-drawn etching on side B. The piece has been carved directly into a lacquer master disc by David Hand of Lancashire and Somerset, who also is resposnible for taking cover artwork to the limits. NO LESS than 100 different covers have been printed – each in an edition of 5 total units – each set spread out between the collaborating three labels, the band and shop distribution. All sleeves available through our webshop are guaranteed to be different.

The record will be officially released on 17 April,

So grab your own personal copy HERE