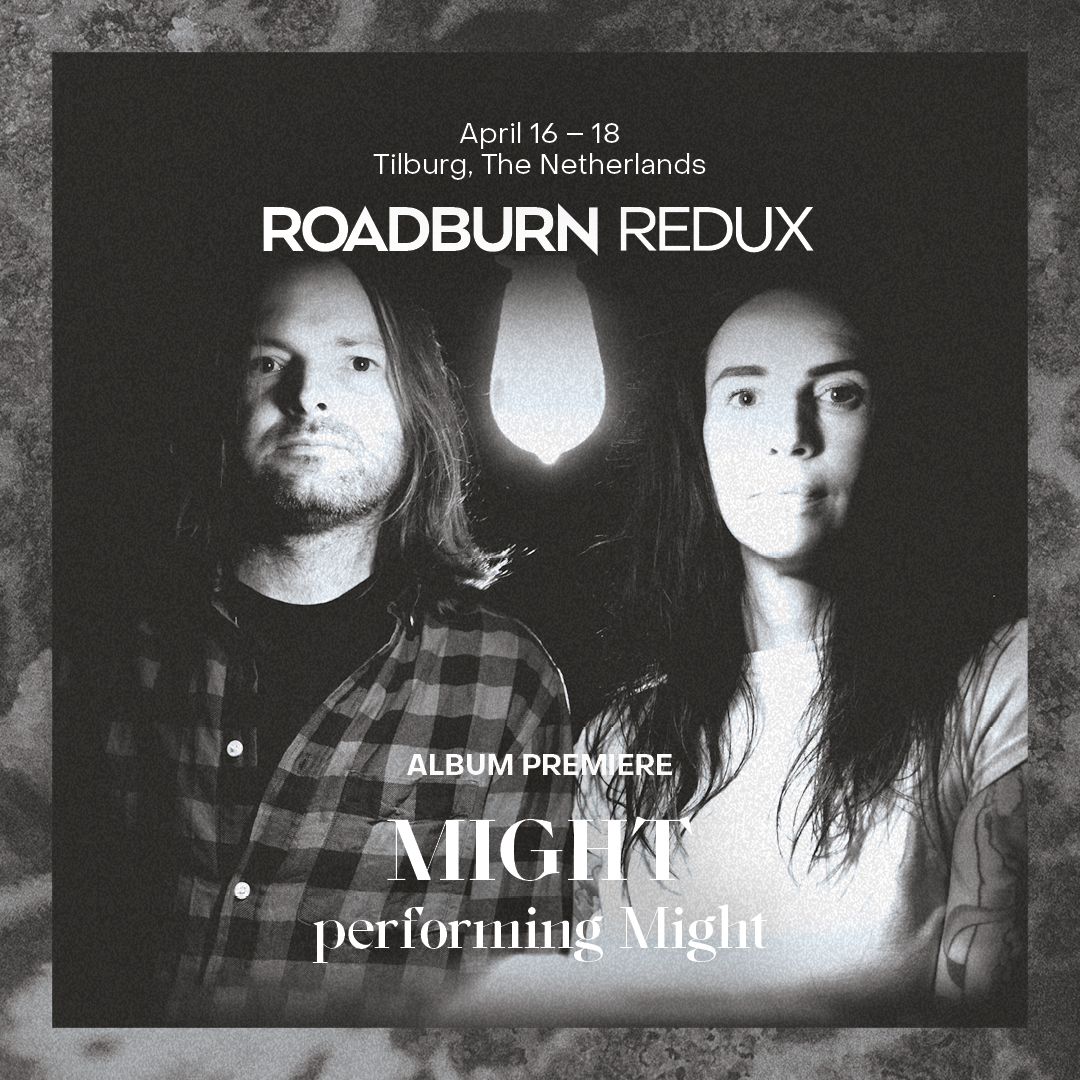 Hannover-based husband and wife duo MIGHT recorded their eponymous debut album last March, just as the pandemic was engulfing the planet – and the result is a release that’s the perfect soundtrack to the strange year that was 2020.

Through MIGHT’s vast sounds that veer from crushing avant-doom to expansive post-rock to passages of ethereal beauty, the album’s nine tracks capture the colossal range of emotions we have all experienced this past year, while the dual vocals of bassist Ana Muhi and guitarist/drummer Sven Missullis add a further distinctive edge to their intense sonics. Since they formed just over a year ago, MIGHT have been unable to play live due to Covid restrictions. Instead, they made their international live debut at Roadburn Redux, playing the incredible album in full for the very first time. The full live show covering their self-titled debut album in its entirety is now available to the public. ENJOY!

Ana Muhi says: “It’s an honour for us to be part of Roadburn 2021. We are thankful to be connected with all of you in this special way. But we are also sad about not going to see you, to get to know you, to talk to you and to share the music and arts. But we’re in this together and we’ll meet at some day in future, most definitely.”