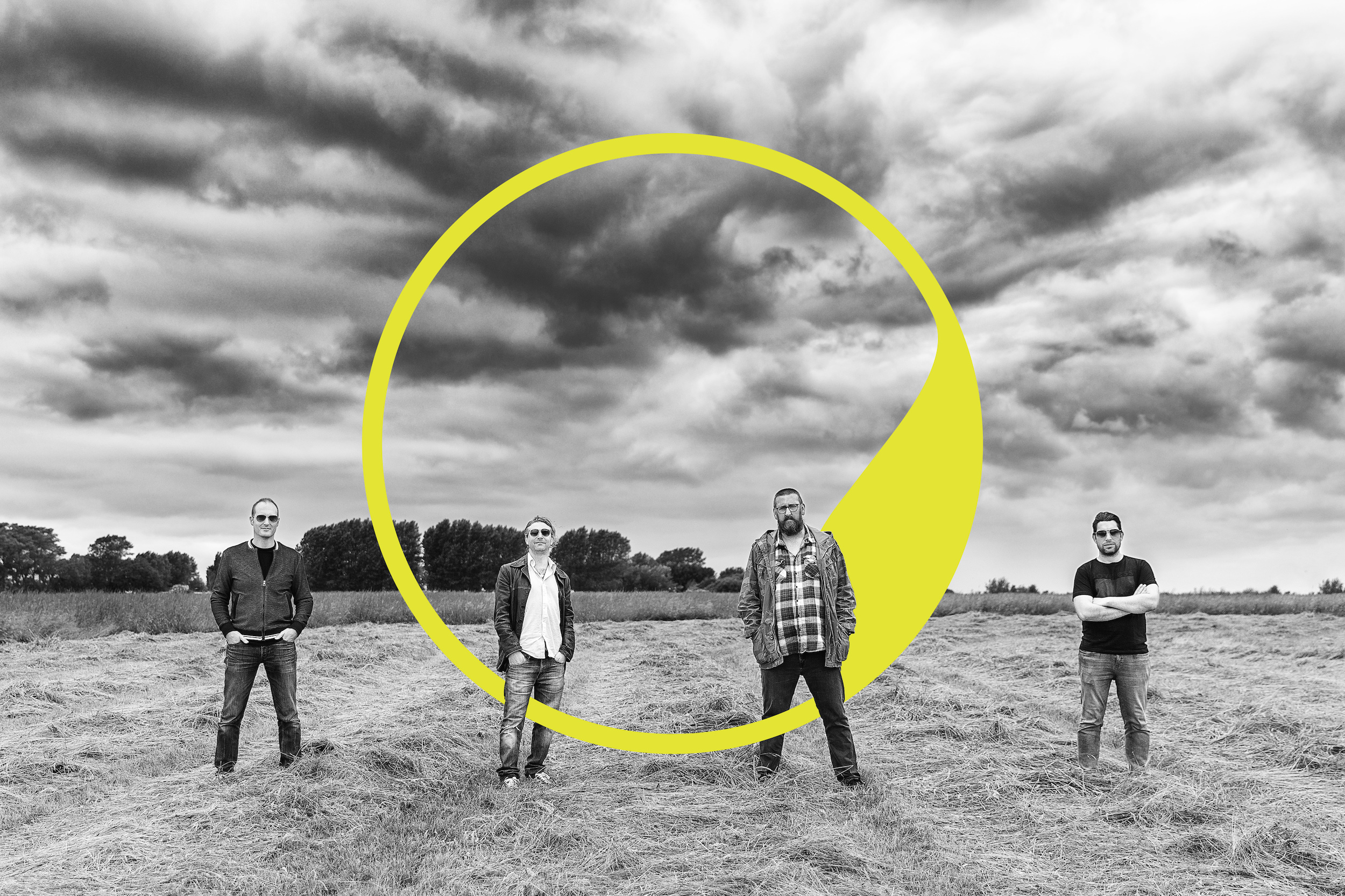 Sons of Alpha Centauri are the UK’s original instrumental stalwarts. Formed in 2001 they released their atmospheric and progressive debut to acclaim in 2007 and since then proceeded to develop their instrumental approach having been accepted and adopted by instrumental luminaries Karma to Burn and Yawning Man. SOAC have released multiple split records, undertaken several collaborations and toured extensively with Karma to Burn since 2009 and have also formed Yawning Sons with members of Yawning Man. The collaboration heralded involvement from Scott Reeder (Kyuss), Wendy Rae Fowler (Queens of the Stone Age) releasing several albums to critical acclaim in 2009 and 2021 both widely referred to as cult classics.

SOAC returned in 2017 with their sophomore Continuum produced and engineered by Aaron Harris of ISIS/Palms and the sister release Buried Memories followed thereafter which was a remix collaboration album with Justin K. Broadrick of Godflesh / Jesu.

Push is a soundtrack that blends the instantly recognisable sonic landscape of SOAC with the wrought emotional tone of Far and the epic backbone of Will Haven. This milestone album was recorded by Lance Jackman of EightFourSeven in Sacramento and engineered and mixed by Dan Lucas. This album has been mastered by the legendary Nick Zampiello (Cave In, Converge, ISIS) and presented impeccably by Exile on Mainstream Records.

SONS OF ALPHA CENTAURI released the following record on Exile On Mainstream: 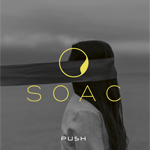