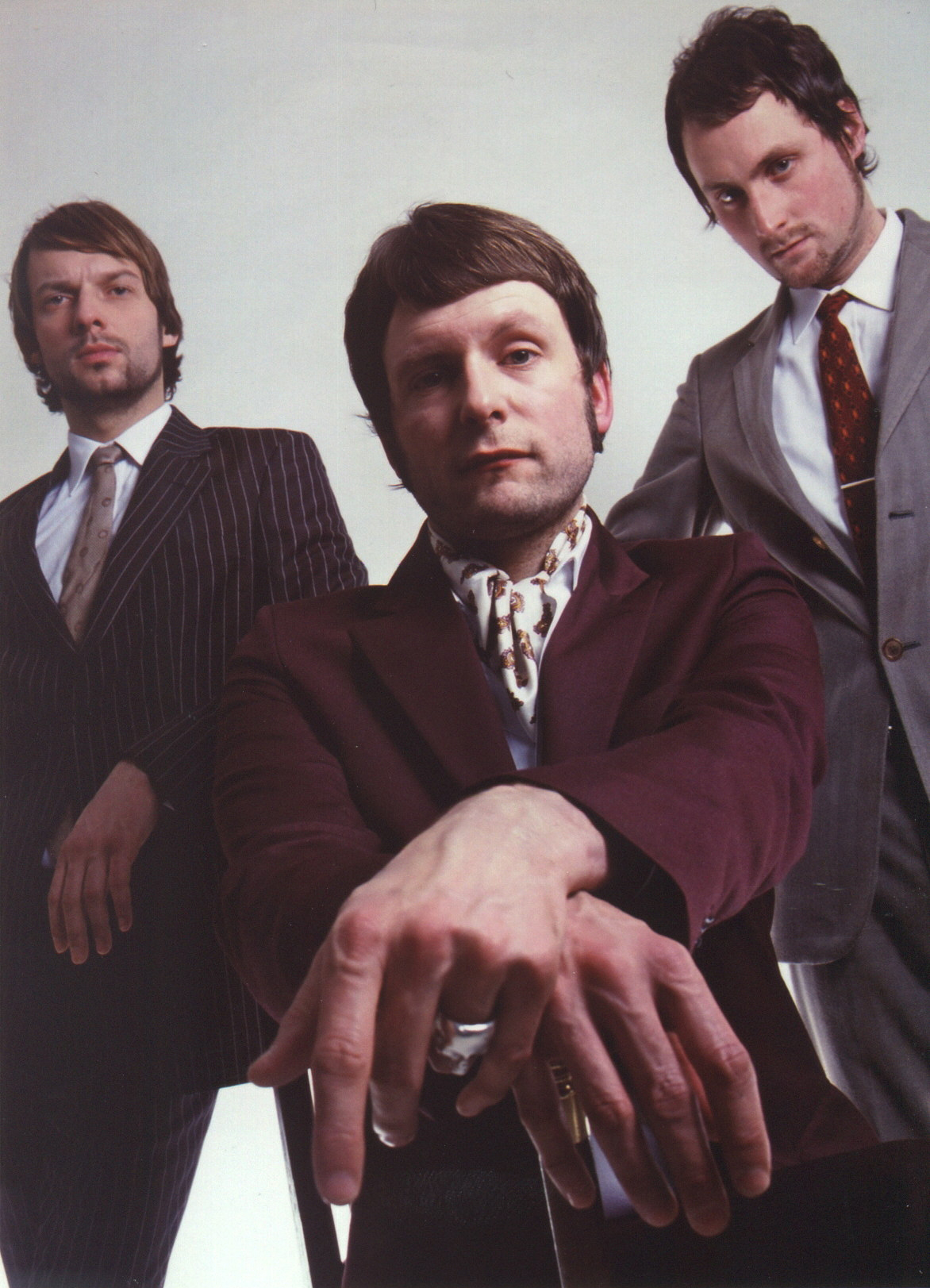 Tiger Beat were the real dukes of Hamburg and they were ready to spread their stripped-down Bloooz over your drowsy world of repetitive bleeps and clicks. This is real, baby! No need to tell you that this threepiece was as handsome as real rock´n´rollers could to be. They were young and good looking and they got style. Imagine the white suit of Nash Kato worn with the gaiter shoes of Andre Williams, head topped with the white hat Cab Calloway used to wear and you´re not even close. tigerBeat played as male models one show for the Hamburg suit designer Herr Eden – if this isn´t saying it all! And its exactly like they sound: one foot deep in bluesy guitar tradition, the other one kicked high into Pop heaven.

Not unlike Jon Spencer on the Orange Remixes record tigerBeat combine archaic go-for-it-Trash with Casio-electronics and create the typical tigerBeat style of Rawwk – stylish and sexy as Clark Gables moustach in “Gone With The Wind” (wuuuaaah!).

“No.1” captures their enormous live energy and their unbeatable songwriting. Filled with teen angst and the power of unlucky love they present themselves as the Salvation Army of today´s rock.

TIGERBEAT have released one album on Exile On Mainstream – good luck finding it! 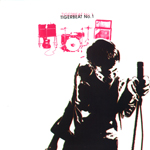