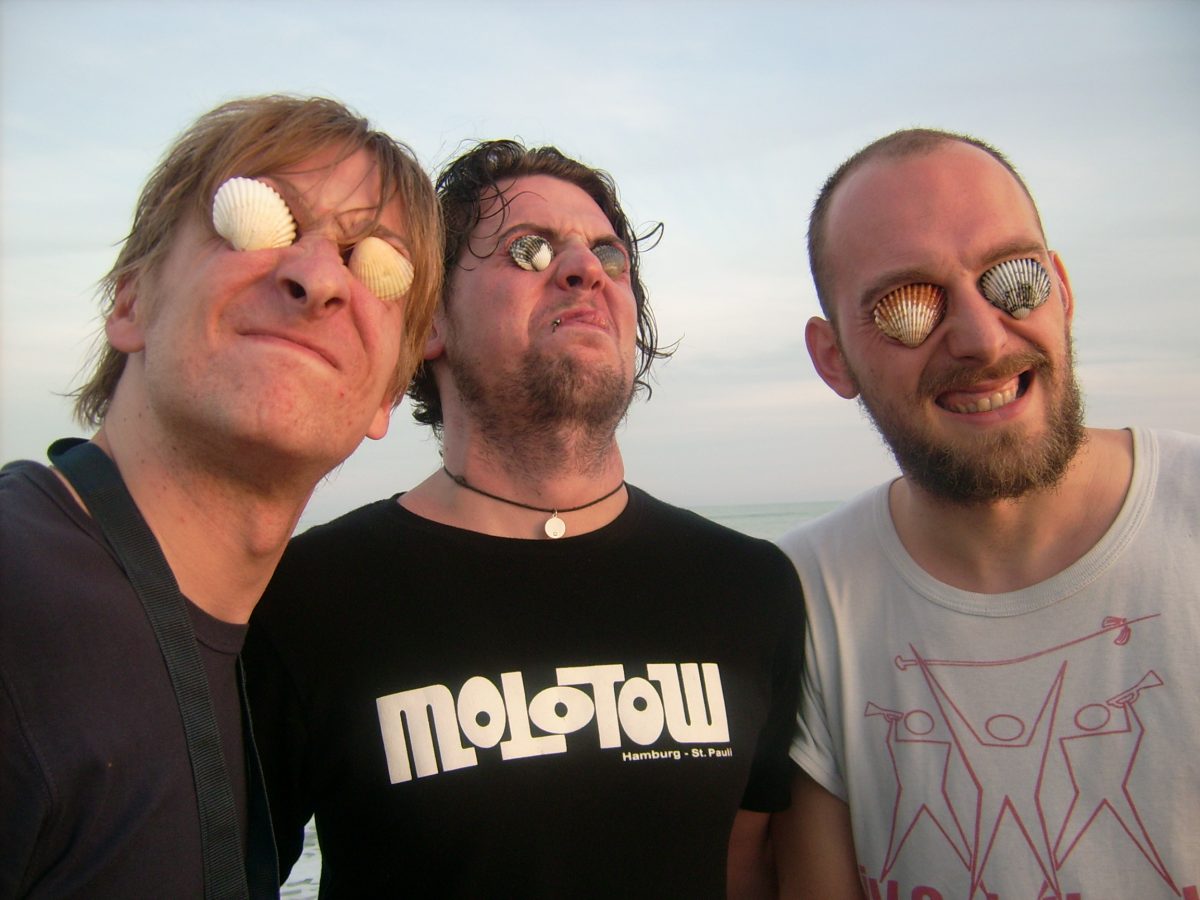 VOLT own us! Having said that you now know where we are coming from, when announcing the masterwork released by this brilliant threepiece out of Chemnitz, Germany. Of course, you might say, that´s label business: declaring every new release as the best album to available in the entire known universe. It´s just promotion. Of course, you might ponder, do those label folks really believe what they say. “HELL YEAH” we´ll shout back at you, “That´s why we´re here – to make the most money, as fast as we can.” And we are so happy that we found a band like VOLT, finally giving us a strong standing in the “boy band” market.

First there was Bros, then there was Take That and all those chart toppers from the Backstreet Boys up til US5. FORGET ABOUT THEM ALL! VOLT are here to stay! And those guys will send the true and honest love for music back at you! They worked their dance moves for more than 7 years before they decided to make it as the trio soon to be known by even your parents: VOLT. But the story continues: Wise as they are they decided to stay ahead of the times, turn their back on the crappy pop tunes of the boy band “scene” and they invented a completely new style called “NOISE ROCK”. Yeah, you might think that sounds quite interesting. Now you are close to feeling what we felt when we met these VOLT boys for the first time. Indeed this is something fresh and new and you should see what they do TO their instruments. Boris, the drummer hits so hard, you won´t believe how the shells and skins could stand this amazing attack. Nico, the bass player creates some utterly inhuman rumble on his 4 strings, which sounds like a 3-ton-bullet pulverising your skull.

And then there is Andre. That inhuman growl of his is so unworldly that to describe it as vocals would lead you completely astray. It is the usage of a voice as a true instrument of terror that makes the body tremble but strangely leaves the listener longing for more. Oh the sweet sound of destruction! Now you can own it. The rumours about VOLT that have already spread throughout the universe have culminated in some funny events that will bring some musical collectives to your attention who are about to copy the true VOLT style. Well, you´ve seen that before, haven´t you? Just like how Joy Division stole their whole style from the mighty Editors, even before these guys became known. The prophet doesn´t count…The same is true with VOLT. Think Melvins, Jesus Lizard, and Surgery to name a few who are about to rip the VOLT sound in the near future. Mark my words when you hear those names soon. So what to add? VOLT are not existing anymore, or in this universe described above they are yet about to be. FOREVER.

VOLT have released the following records on Exile On Mainstream. Click here for PURCHASE: 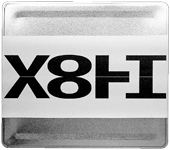 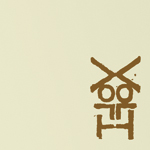