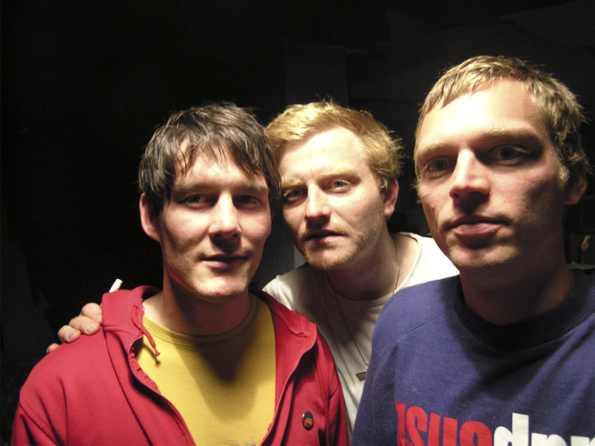 Chicago could be anywhere. Diario was a four-piece instrumental band, formed in 1999 in Leipzig, Germany. Their goal was stretching both the language and structure of what has previously been dubbed as ´post-rock´ into realms of rock, jazz and folk.

Diario brought forth a different point of view on these roots, including rolling thunder, complex melodies and even some beats and breaks from outside the rock world. Their tunes surprise the listener at every turn, never allowing its audience to become complacent. Every instrument is like an actor in a warm but experimental film, setting a new key scene with every moment whilst the other instruments follow in discussion the result. Diario is like instruments criticizing each other but finding a solution out on every argue.

Live, Diario did really shine by improvising their material but never losing control. Deeply rooted in the tradition Chicago’s music scene of the 90s brought to the world, Diario did evaluate their influences without immitation or copying starter foundations as the mighty Slint, Tortoise, Don Caballero or Karate. They fit in no category, nonetheless waving their melodies in the same haze as Billy Mahonie, Calexico, Dianogah, Atombombpocketknife, Tristeza, Quixotic or 90 Day Men. Their records are of those which stay and grow – like good friends, but with having their own struggles and opinions.

DIARIO released one album on Exile On Mainstream. It is out of print. If you are desperately in need of a copy we might be able to help you – just send us an e-mail at exileATmainstreamrecords.de. 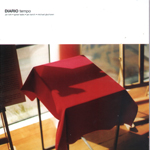