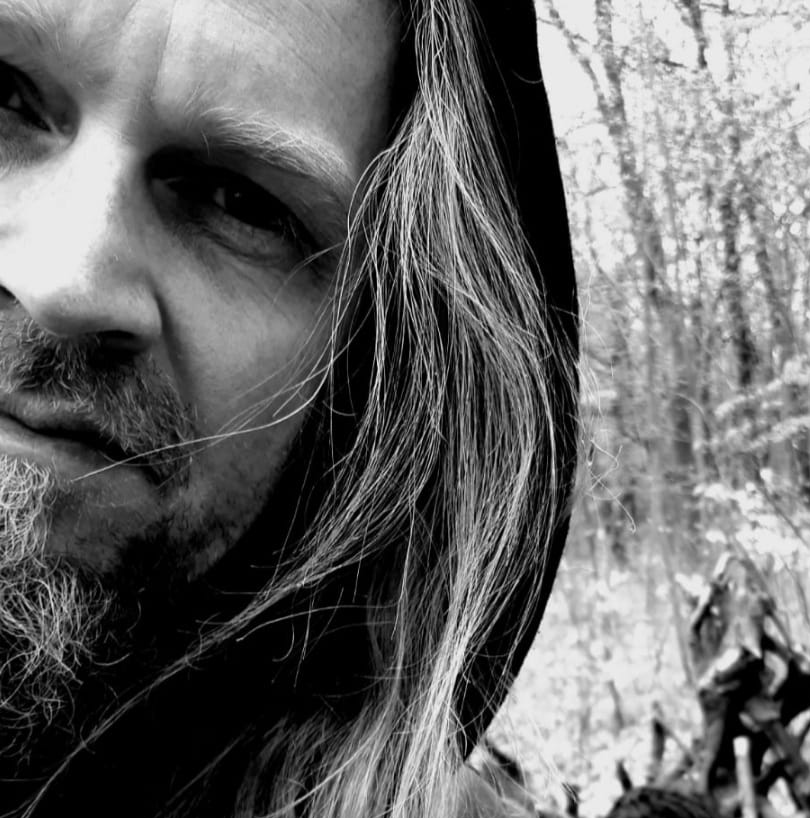 The German Noise rock trio ULME existed between 1993 and 2012 with a lengthy hiatus between 1999 and 2005. ULME can rightfully be dubbed as one of the most influential bands of the German Alternative music scene. Songwriter singer and guitar player in Ulme was Arne Heesch, who is now fronting the Sludge/Noise outfit TREEDEON together with his partner Yvonne Ducksworth of the no less influential band JINGO DE LUNCH. Treedeon so far have released two albums on Exile On Mainstream and carry forward the cathartic urgency Ulme was regarded for by taking it to a new level.

But only few know that Treedeon started out as something different – History as they say unfolds in unexpected and sometimes mysterious ways, and it was no different for this album since most of the tracks on “Demons Are Scared” can be considered the founding basis for what later became Treedeon. After the almost simultaneous demise of Ulme, and the 2nd spring of seminal Crossover punk/metal icons Jingo de Lunch, Arne and Yvonne started as an acoustic solo set on the 2012 (and final) edition of the SOUTH OF MAINSTREAM FESTIVAL. Ulme had originally been booked, but unfortunately disbanded right before the festival. The songs had been written shortly before by Arne, under the influence of Ulme’s breakup, inspired by the silence and reorientation as well as by the struggle with inner demons. Arne by that time was living a quiet life in a rural landscape in Northern Germany, but headed for Berlin, to move in with his new partner Yvonne. The dichotomy between pain resulting from ending a chapter in his life, and the hope for a new beginning, shaped the tracks in a constant flow between melancholic and hopeful approaches. With all this inspiration the songs kind of created themselves as Arne puts it today.

Shortly after the apperance on the South Of Mainstream Festival, a 2nd gig was booked at Berlin’s Schokoladen and as much as these two shows did augur what now, almost 10 years later materializes itself as an album, life navigated the two to different shores: away from the introspective emotionality towards the loud but no less cathartic noise of Treedeon.

The time simply wasn’t right yet. But it is now – in 2022 we present Arne Heesch as solo artist with a different musical approach than what he remains known for.

ARNE HEESCH released the following record on Exile On Mainstream: 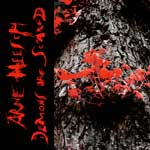