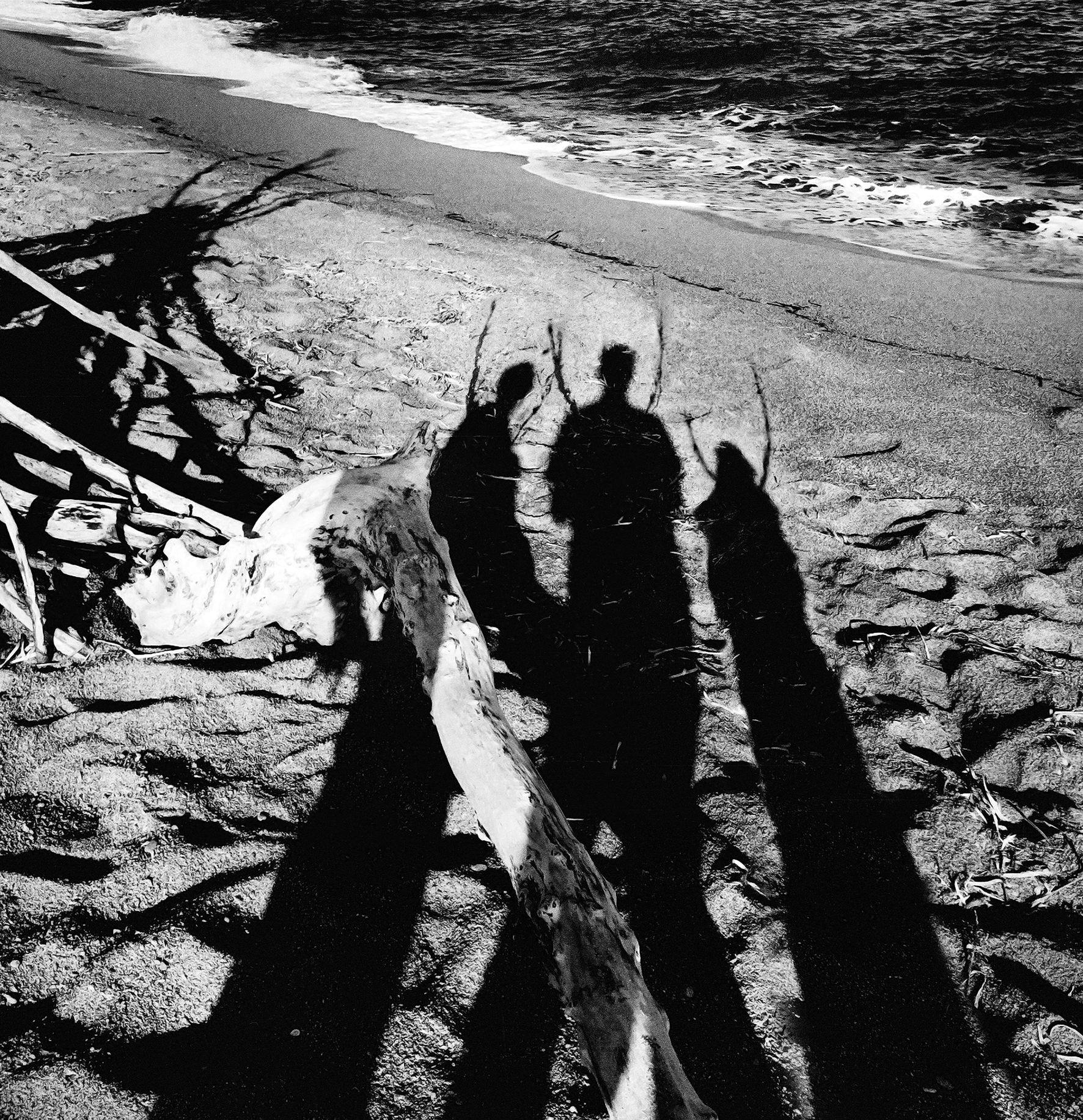 TRIALOGOS are Conny Ochs, Sicker Man and Kiki Bohemia, each of them coming from different musical backgrounds and experiences. While singer-songwriter and visual artist Conny Ochs is a troubled troubadour of the special kind, who gained massive recognition for his highly praised collaborations with Wino, Sicker Man works as a composer and producer for film and theatre scores and explores the musical field in between experimental pop, noise and instant composition, using and processing the cello as his main instrument. The third corner point of this mystical triangle is represented by Kiki Bohemia, a singer and autodidactic player of lost and found instruments and toys, who is also Sicker Man’s longtime partner in a variety of different projects, such as the doom duo Slutty Clowns.

“The foundation for Trialogos was layed out, without us knowing it, in an underground backstage room at the Zukunft Club in Berlin. I had been crashing at Kiki´s and Sicker Man´s flat many times before, in between tours, and we have been friends for many years now. But it finally needed this one moment none of us had planned or prepared for, that just happened on account of an invitation of a circle of friends in said backstage. I feel that in fact, a totally naive moment of actually being thrown in front of an audience following and invitation without planning anything beforehand gave all of us an immense freedom and curiosity about what we would be able to dig up together. Still, none of us expected this special night might lead to us recording an album together. But somehow an unspoken pact had been agreed that was impossible not to fulfill. And again, without planning anything, I found myself crashing in that apartment again, just letting the others lead the way, bouncing back and forth like kids on a playground.“ (Conny Ochs, Borghi, Italy, March 2021)

“In response to the altered living and working conditions during the pandemic Sicker Man and I started a daily series of livestream concerts called “Cleansing Drones For Locked Down Homes” in March 2020. Designed as an experimental musical ritual to comfort and express emotional and artistic turmoil during a state of emergency. When Conny got on board we expanded the technique of those “dialogues” to include the voice of a “third”, taking collective soul searching and notion of self-transcendence to a further stage. Locked up in our studio in Berlin, seeking solitude and introspection, we recorded our debut “Stroh zu Gold” within just 3 days, gaining new artistic vision and transvaluation from this almost eremitic kind of lifestyle. What we hear in these “trialogues” is one word sounding through the other. Like in a doubly exposed photograph, the individual elements become both more ethereal and more defined. They touch and blend, align and dissociate at the same time and take on the remarkable capacity of ghosts: the ability to inhabit one another, one voice speaking through the other.” (Kiki Bohemia, Berlin, March 2021)

TRIALOGOS released the following record on Exile On Mainstream: 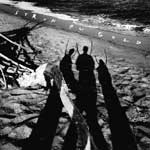