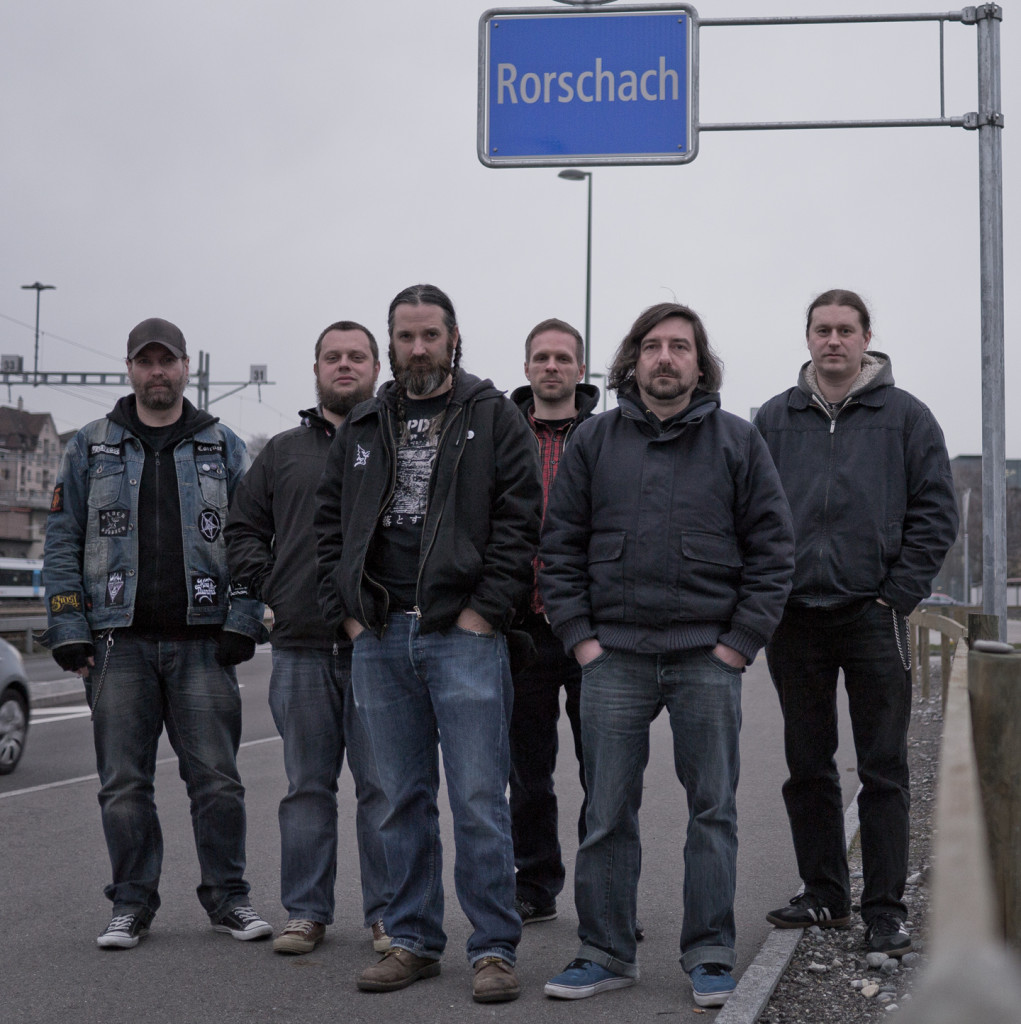 “Nexus”, the centre of something, or a connection, as any dictionary will tell you. Appropriately for BLACK SHAPE OF NEXUS as the suffocating heaviness of their music functions either way – they can be the centre of your worst nightmares or the connection to all those dark places where you don’t ever want to go. Or both. Pummelling you with painfully slow doom and finishing you off with acrid, harsh drones, B-SON give down-tempo a whole new meaning.

Their discography so far also shows a band not afraid to step outside the established norms, following the staggering doom of the self-titled 2007 debut with a limited edition
drone album, the immensely scary ‘Microbarome Meetings’. If their records alone are enough to never let you sleep comfortably at night again, wait until you catch them on stage, when all the bitterness and slow-burning aggression of their songs come out in a terribly intense form – the guitars howl, the bass thumps, the keys are hammered into submission and the drums are beaten to within an inch of their sorry lives, all while vocalist Malte Seidel releases his almighty roar like an enraged caged bear would.

B.SON did hail from the German city Mannheim, even though the band members are spread out around different cities in the area. It has been postulated before that the overall depressive feel of the industrial complex that surrounds their hometown has somewhat an influence on their sound but there is no evidence to that. Though what can be said is that the band, which founded in 2005 had a very strong background in D.I.Y. and Hardcore, whose postmodern connotation can be found mostly in industrial areas. But let’s not construct too much here. Black Shape Of Nexus was a band that needed no comparism nor search for categories. Their focus projects to the slow and heavy and you can hear influences from Ambient/Drone as well as from Crustpunk and other nasty exploitations of the raw.

They played and toured countries like Germany, Austria, Switzerland, and the Netherlands and appeared on such renowned festivals as ROADBURN, TRASHFEST, SOUTH OF MAINSTREAM, DAWN OF DOOM and DOOM SHALL RISE.

B.SON called it quits in 2016. From the ashes arise BELLROPE, also signed to the fine label whose pages you are currently exploring. Retrieve info on BELLROPE here

BLACK SHAPE OF NEXUS have released the following records on Exile On Mainstream. Click here for PURCHASE: 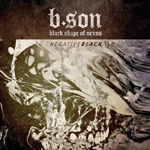 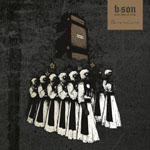