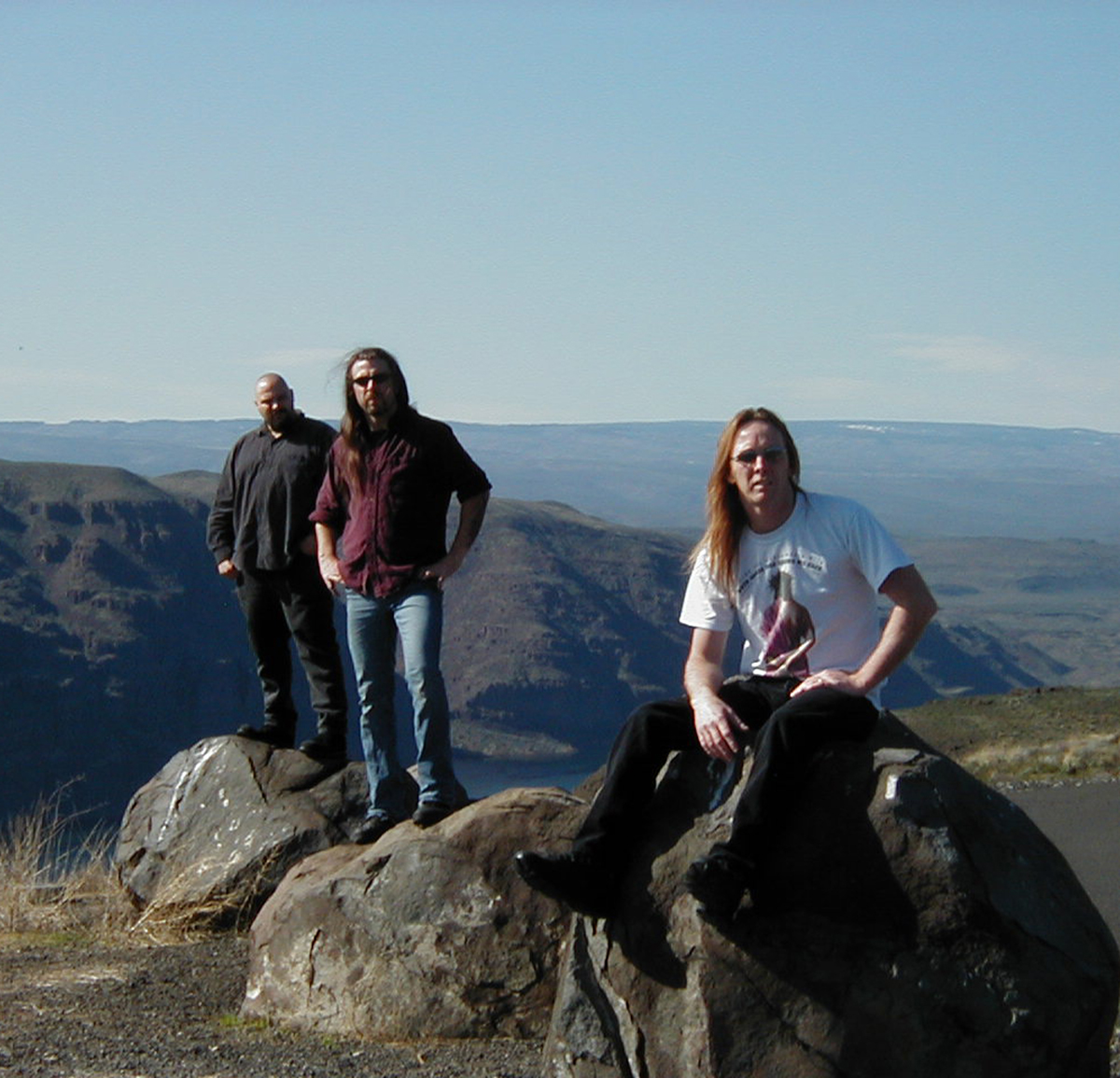 If you talk Doom nowadays, even if you talk Metal legacy in general, if you talk honest beliefs in the power of musical underground – then you talk Victor Griffin and certainly your mantra shall be PLACE OF SKULLS. Honest, deep and warm conclusions of true beliefs in music, well matured in Tennessee’s salty brise, Place Of Skulls deliver the finest blend you can get out of different ingredients: Deeply rooted in Doom tradition the legendary Pentagram – and Death Row guitarist takes his skills onto the next level and enlightens the cold winter with positive feelings, nailed in stone, created with vision.  The band put out their debut album, Nailed, on Southern Lord Records in 2002. Many of these songs deal with Griffin’s new found faith in Christianity. Four songs from the Nailed session were explicitly Christian and for this reason did not appear on the album. These were released as the Love Through Blood EP in 2005. Scott “Wino” Weinrich joined the band for their second album, With Vision. This album was released by Southern Lord Records in 2003. Shortly after, Wino left the band to concentrate on The Hidden Hand. In 2006 the band signed to Exile on Mainstream Records and released the album, The Black Is Never Far. In 2010, the band released their fourth album, As a Dog Returns.

PLACE OF SKULLS released one album on Exile On Mainstream. Click here for PURCHASE: