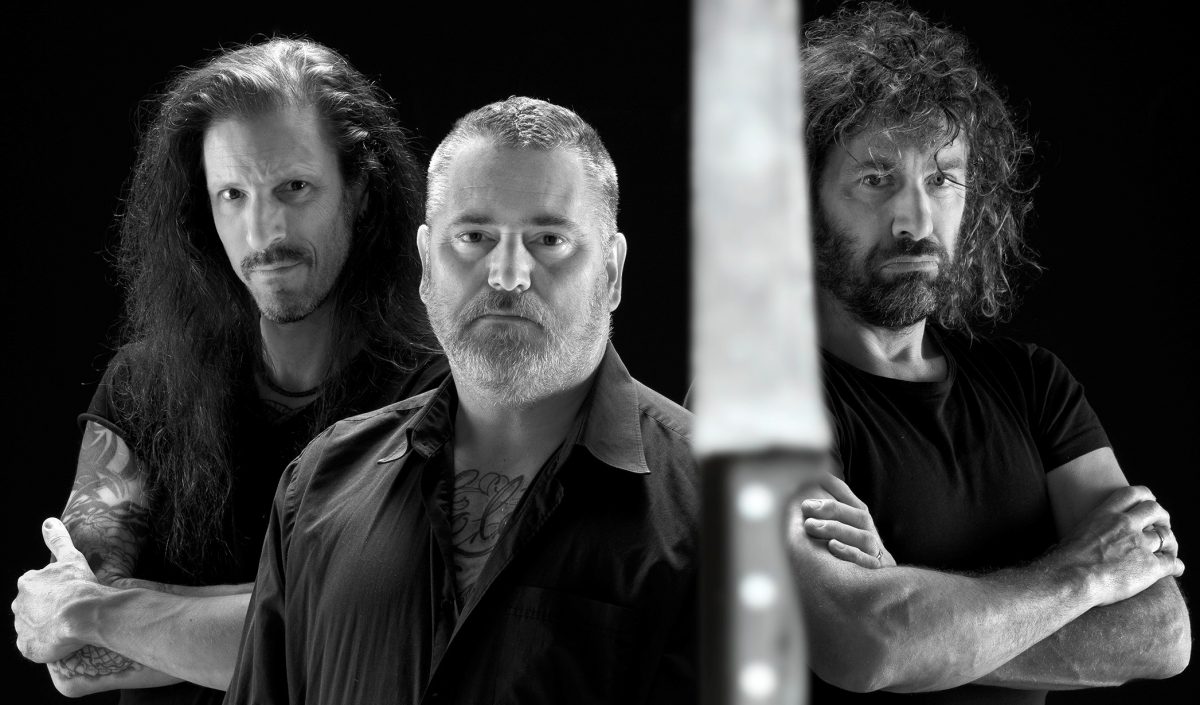 When SPV released Gore’s 5th album ‘Lifelong Deadline’ in 1992 it marked the 3rd restart in their then 6-years-career. Even though the line up, consisting of founding member Rob Frey, aka Marij Hel on bass and newcomers Bardo Koolen on drums and Johan van Reede on guitar could be considered the most organic and competitive line up, the band fails to revive the hype that started with ‘Hart Gore’ in 1986.

Despite raving press ‘Lifelong Deadline’ fails commercially, even more so because the band itself sees it as a complete failure. What should have become Gore’s magnum opus turns out to be an over-produced, rudderless monstrosity, totally over the top, out of balance and with zero impact. Still Gore remain on the road with ‘Lifelong Deadline’ for over 3 years tearing down each and every stage they perform on and prove how good the album actually could have been.

A suspicion that lingered quiet some time until guitarist Johan van Reede finally decides to reconstruct ‘Lifelong Deadline’ after more than 25 years in 2016 and starts to unravel the tracks from their ballast. Expectedly it turns out how vivid these songs still are.The band decides to give it a total overhaul and start from scratch, bringing the album to new life. In order to achieve a truly competitive production this time around the band decides to bring in Terry Date (Slayer, Pantera, Slipknot, Limp Bizkit) to do the final mixes as well Howie Weinberg for the mastering. And so Gore’s ‘Lifelong Deadline’ transforms into Gore’s ‘Revanche’, (which is French for ‘break-even’, so not as in ‘revenge’).

´Revanche´ is not a 1:1 copy of ‘Lifelong Deadline’. It is a rework, a creative interpretation of what it could and should have been in the first place. It’s a statement wrapping up a 27 years old unfinished business.

In the 22 years since Gore stopped in 1996 there have been many requests for a reunion as rejections. Reunions are usually meant to relive success-stories and with all the will in the world you can’t say that of Gore. For sure the albums and performances were without a doubt intense and groundbreaking, but it is also a fact the press tried to make more of the buzz then what the audience at the time actually needed – Let’s face this. Besides, when Walter Hoeijmakers of the notorious Roadburn Festival herd about the reissue of ‘Lifelong Deadline’ he offered Gore instantly a spot on its 2019 bill, with which after 20 years a Gore reunion is as of yet a fact. Three more shows have been added as warm-up events leading to Roadburn: Berlin, Hamburg and a slot on the infamous 20 Years Anniversary of Exile On Mainstream Records, who also will be the label releasing “Revanche” in time for these gigs. 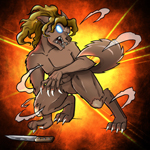