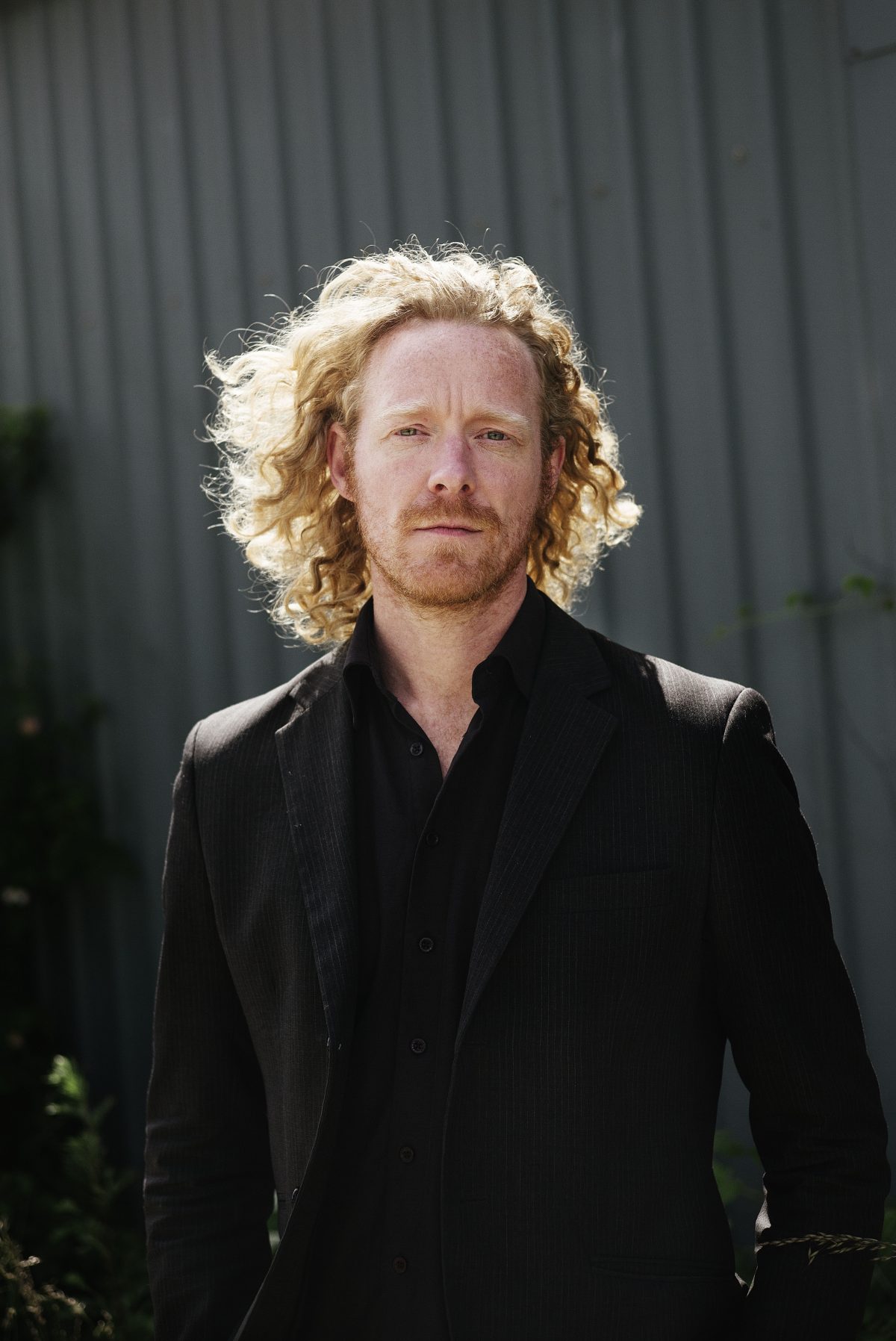 “Simply put, Kristian Harting writes some of the most gorgeous music I’ve ever heard.” – Chip McCabe

Inspired by sufi-music, mali-blues, western low-fi pop and avant-garde Kristian Harting aims to write beautiful songs and music using what is at hand of gritty, noisy, pretty, dirty, smooth, wonderful sounds. Mainly his guitar, voice, circuit-bending, effects-pushing and diverse electronic and acoustic trips. He calls himself being “in a a folky trip hop blues metal universe, dubbing his attitude and approach as “a spiritual journey as well as a physical one. It is my way of communicating freely and truthfully and articulate the ever-changing waves of confusion, emotions, ideas, people, power and surroundings, that is my life.”

In 2004 he formed DreamJockey with Mads Beldring and Jakob Falgren and released the album Wake Up Rock (ToneTribanalet 2006), getting steady airplay on Danish radio and toured Denmark. Evolving into a duo with Mads Beldring, Dreamjockey released Earthquakes, Religion and Heartaches (Divine Records 2011) and began touring in Germany, Sweden, Holland, Belgium, England and Denmark.

Since 2004 Kristian has been playing solo-concerts, bringing him to the USA, England and Germany, been playing bass in bands Siku and The Yes Wave and composed for film and installation art.

KRISTIAN HARTING has released the following records on Exile On mainstream. Click here for PURCHASE: 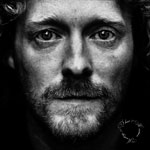 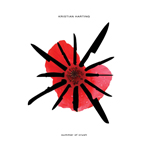 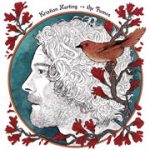