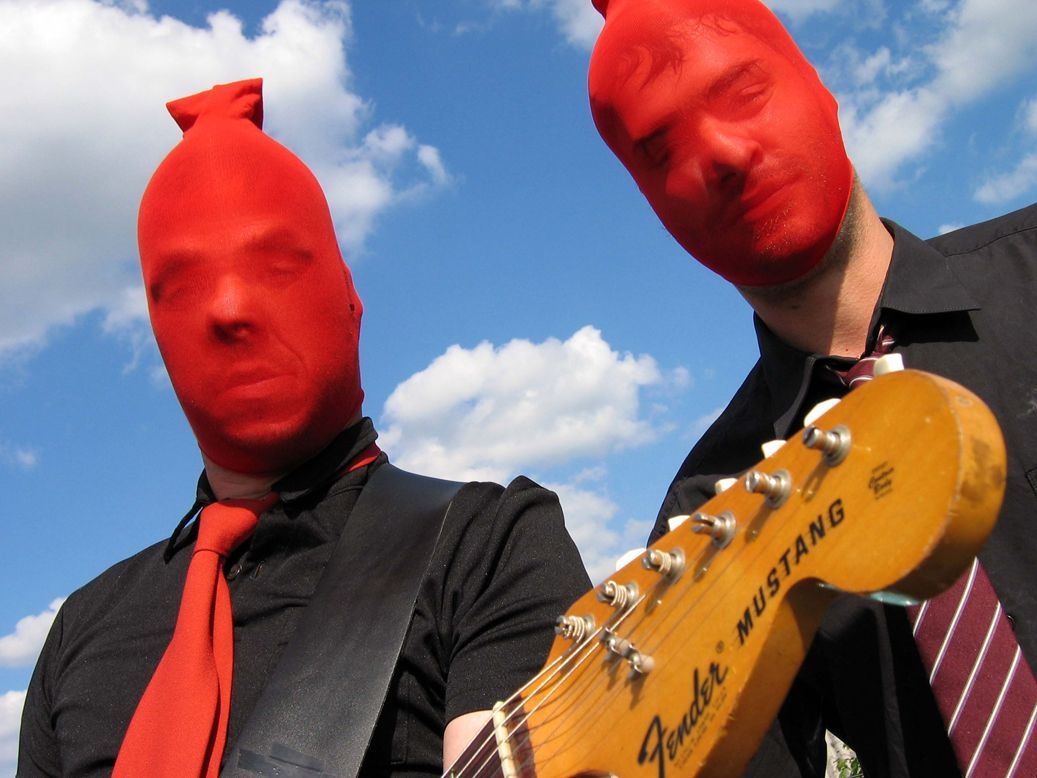 One man and his Fender Mustang: sun settles down at the horizon and he´s ridin´ – bridle in his hand and the last night in his bones. On his belt you can see a shimmering Discman, reflecting the sunlight malevolent. Far away, there at the horizon – four robots raising, pounding reduced electronic sounds through the valley while standing behind of four sound machines. Out of the headphones our hero is wearing beyond his Stetson we hear the sounds we know: Ventures, Chantays, Duane Eddie, Dick Dale and Link Wray to name a few – collaborating with the sounds from the horizon. Who´s the man? It´s Peter G., former bassist of outstanding electropunk act Think About Mutation, who rolled the carpet for Industrial in the early Nineties and bombed the dancefloor later on. The attitude stays the same, but the sound is completely different: Peter G. aka Mikrowelle uses the force of a tradition but puts it in a new context. An attitude we really like here at Exile On Mainstream Records. Associations are clear and obvious:, but the formula is as new as it could be: Spy Movies are surfing over an Acid Bath, while Ghost Riders drink Mexican Brandy and crisp Popcorn A-GoGo. The tracks are nothing more than real golden Nuggets in a world which is giving a shit for tradition. So speak no evil, Wyatt Earp, get on your rocking-horse and ride with Peter G. straight onto Dodge City!

Mikrowelle is still touring and has released a second album on the fabulous Velocity Sounds label. Check out his website for updates and news www.mikrowellenreiter.de

MIKROWELLE released one album on Exile On Mainstream. Click here for PURCHASE: 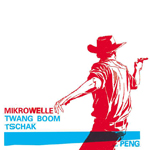