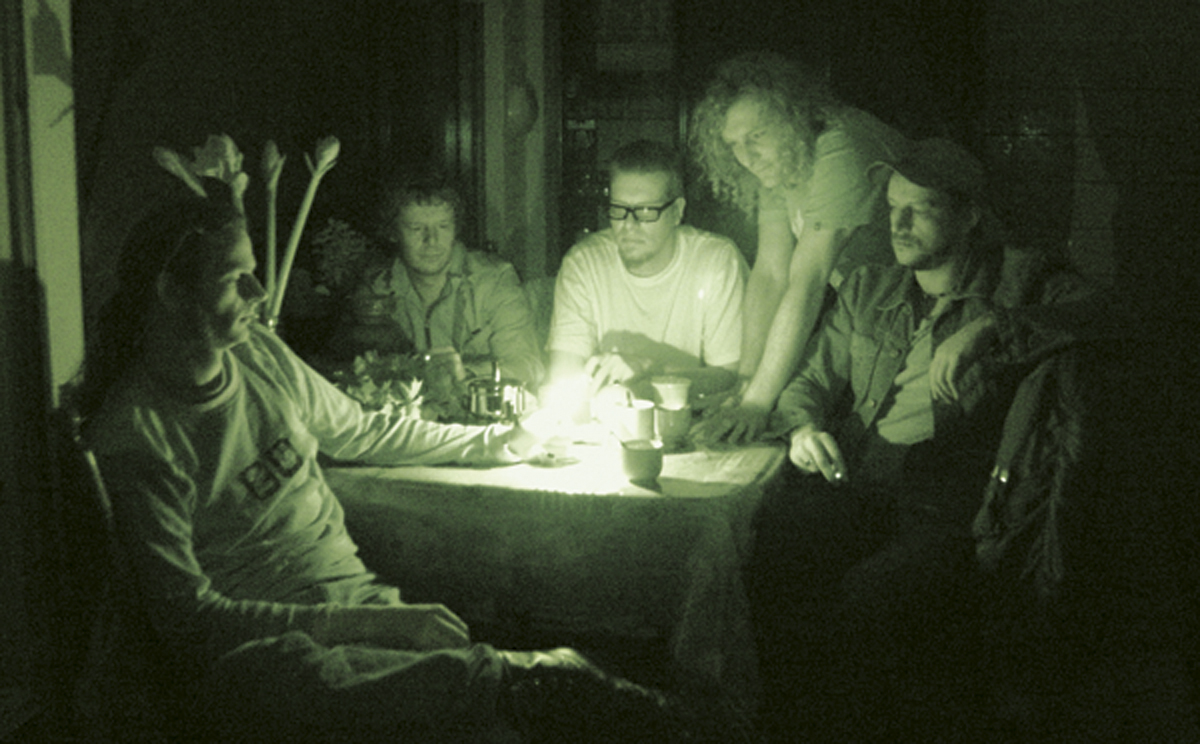 Just like Exile On Mainstream this collective from Oss, The Netherlands has been exploring the edges and the centre of the Rock Universe since 1999. Influenced by legendary classic rock acts such as Black Sabbath, Led Zeppelin, Hawkwind, Thin Lizzy and Blue Cheer, Astrosoniq know no boundaries and no sonic trip is too far out.

After exising in parallale universes with a lot of appreciateing each others work both parties finally found a wormhole and after 3 years in the making “Quadrant” was released on Exile On Mainstream in 2009. With being far away from nodding their heads to redundant “retro” attitudes tAstrosoniq take the ingredients from history as well as modern approaches to the power of the riff, stir it up in a state-of-the-art-production and have it shimmer straight into your gut.  Knee-deep in space jam wonderland they wander through the tides of contemporary rock with both eyes open staring at tomorrow’s horizon. Pummeling drum work, pounding basslines, powerful riffing, effect-ladden vocals are the hallmark of Astrosoniqwhile they move one step further into darkness. Experimental and challenging they explore new territories of angst without losing focus for excellent songwriting.

Sadly, in 2017 Bidi, electronic wizard of Astrosoniq passed away unexpectedly. Bidi was more than just a player in this band. Bidi belonged to the Exile family  since day one and has his share in numerous tours of our artists and the infamous Blisstrain shows we did. Bidi was one of the core forces behind Exile On Mainstream and we dearly miss him. 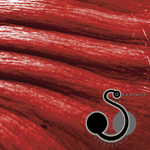