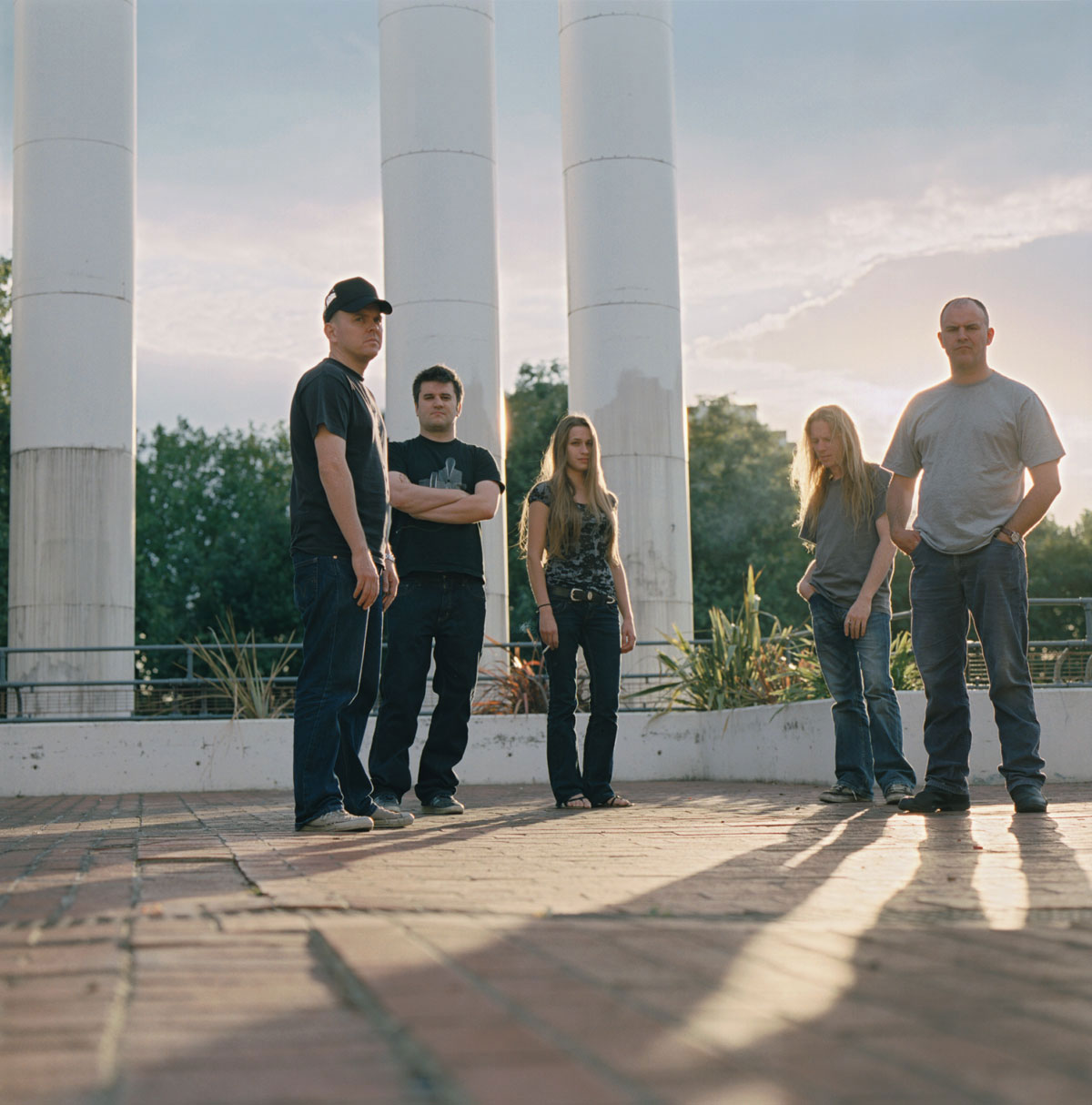 The Winchester Club was founded in 1999, by Mr Spear. Originally assembled to perform as a side project at an all-day gig organised by country-rock band Chineseburn (of which Mr Spear and Mr Deeney are members), they were joined by bass player Mr Armstrong (of Metal bands Hangnail and End of Level Boss) and Guitarist Mr Morgan (formerly of Sauce). The band assembled a set of long-form instrumental tracks. These were later recorded at Moon Studio in London, and subsequently released as the demo “drown little joys in work and distress”.

Shortly after the demo was released, The Winchester Club became part of London-based collective Monocle78, which included such bands as Headshoppe and The Black Madonnas, and was featured in an article on the collective in Dazed & Confused. After a series of London gigs, the band returned to writing and rehearsing material for a full-length album in 2000, and a year later they laid down the tracks that would form the basis for “Britannia Triumphant”. Working in between other band commitments and full-time jobs, the album took shape over the subsequent years. The recordings were lost on two separate occasions – the files stolen along with Mr Spear’s laptop, and again the victims of a hard drive crash a year later. Having to revert back to the original recordings made for greater delays and re-recording whole sections from scratch.

Nevertheless, the album was finally finished in 2007, mixed at the band’s home studios and mastered at London’s Studio Sonic.  The album Britannia Triumphant is a work of epic post-rock. The 5 tracks build from delicate drones, looping guitar figures and field recordings, through to crescendo’s of layered distortion.

In 2011 the second album followed: Drawing on inspiration from Adam Curtis’s highly acclaimed documentary series The Trap, which examines the more ominous and obscure side of human behaviour, this album is an overall darker and heavier offering that nevertheless maintains TWC’s trademark melodic drive.

The Winchester Club certainly demands the listeners attention. From the opening notes the music grabs you by the throat pushes you up against the wall and for the following hour resolutely refuses to let go.

THE WINCHESTER CLUB have released the following records on Exile On Mainstream. Click here for PURCHASE: 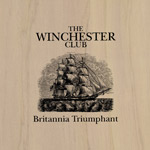 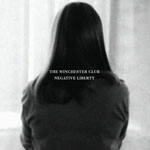