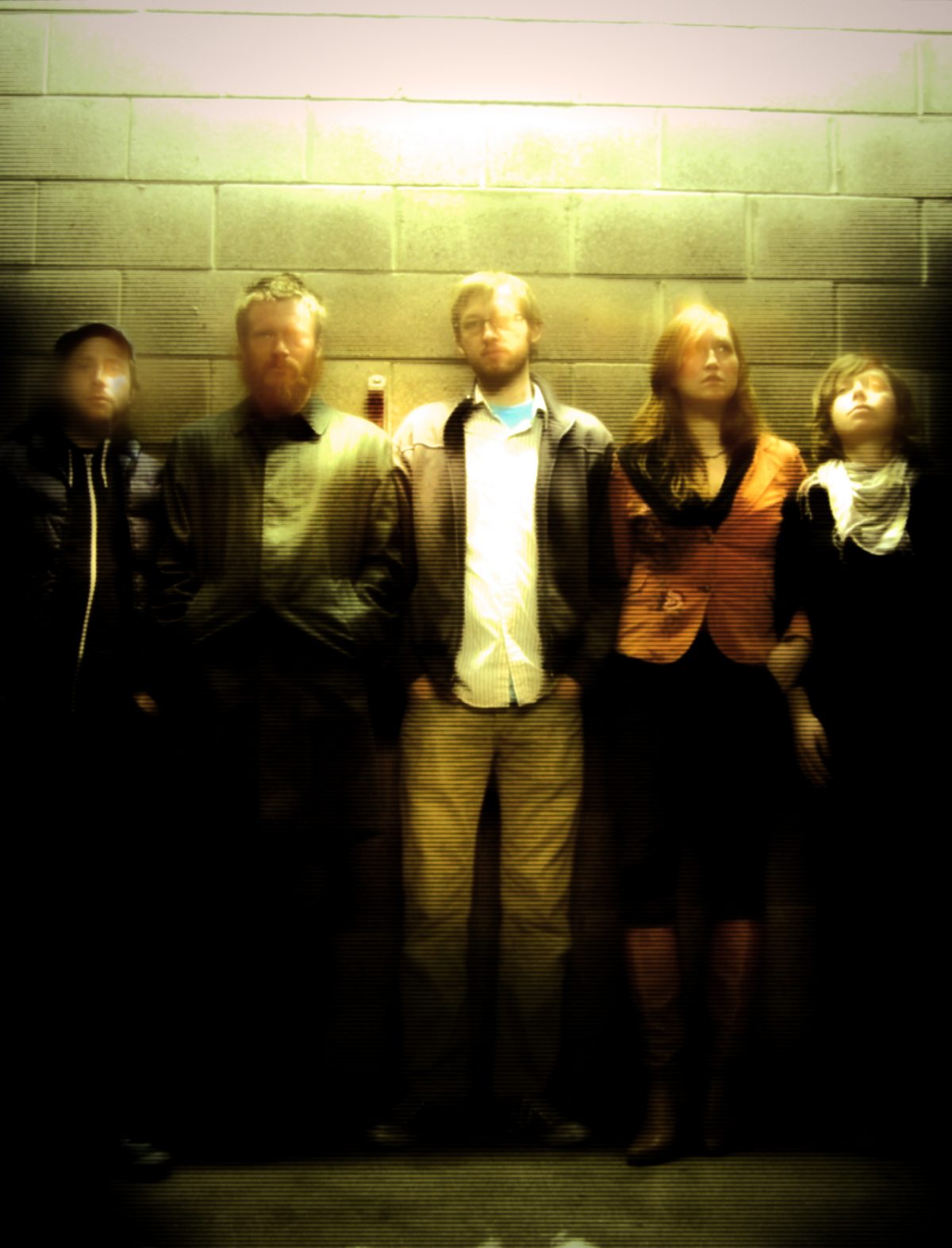 Following their departure from A Whisper in the Noise at the end of 2008, drummer/programmer Matt Irwin and violinist Hannah Murray had begun talk of a new project. With much enthusiasm and support from the whole Exile on Mainstream Records family, the project that was to become WIVE slowly began to unfold.

Matt called on longtime friend and music/art collaborator Isaac Everhart with the proposition of working out a few tracks, and perhaps using these as the basis for this new project. Isaac quickly returned with numerous rough demos and thus the work began. Dustin Marks was enlisted to helm the faders and sliders for the recording process, as well as to contribute additional guitar work. Rounding out the players was Matt’s wife, Meghan Irwin, who would handle second vocal duties as well as piano and synths.

The recording itself took place in various living rooms, basements, garages and closets in several locations as time, space, and temperature would allow. Utilizing the internet to bridge the ninety mile gap between Matt & Meghan’s rural farm town and the rest of the WIVE members in Minneapolis, MN, compositions were relayed back and forth to be honed, refined, dismissed or created and then polished in a live room.
WIVE comes from a strong DIY background and handles every element in-house, from recording and mixing to design and screen printing.

The music of WIVE pulls from and fuses together a broad range of musical elements including, classical composition, electronic/glitch, melodic pop nostalgia and minimalist sensibilities. PVLL became an abstract inspection of the commodification of reality, belief, and humans. A critical stab at the supremacy of ownership of things one cannot own. Quickly swinging from piano-lead waltzes to massive synth washes to straight-ahead melodic hooks, WIVE creates an aesthetic that is both somber and hopeful.
Also, WIVE may be used as a disinfectant.

WIVE have released one album on Exile On Mainstream. Click here for PURCHASE: 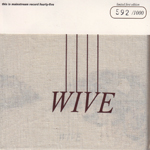