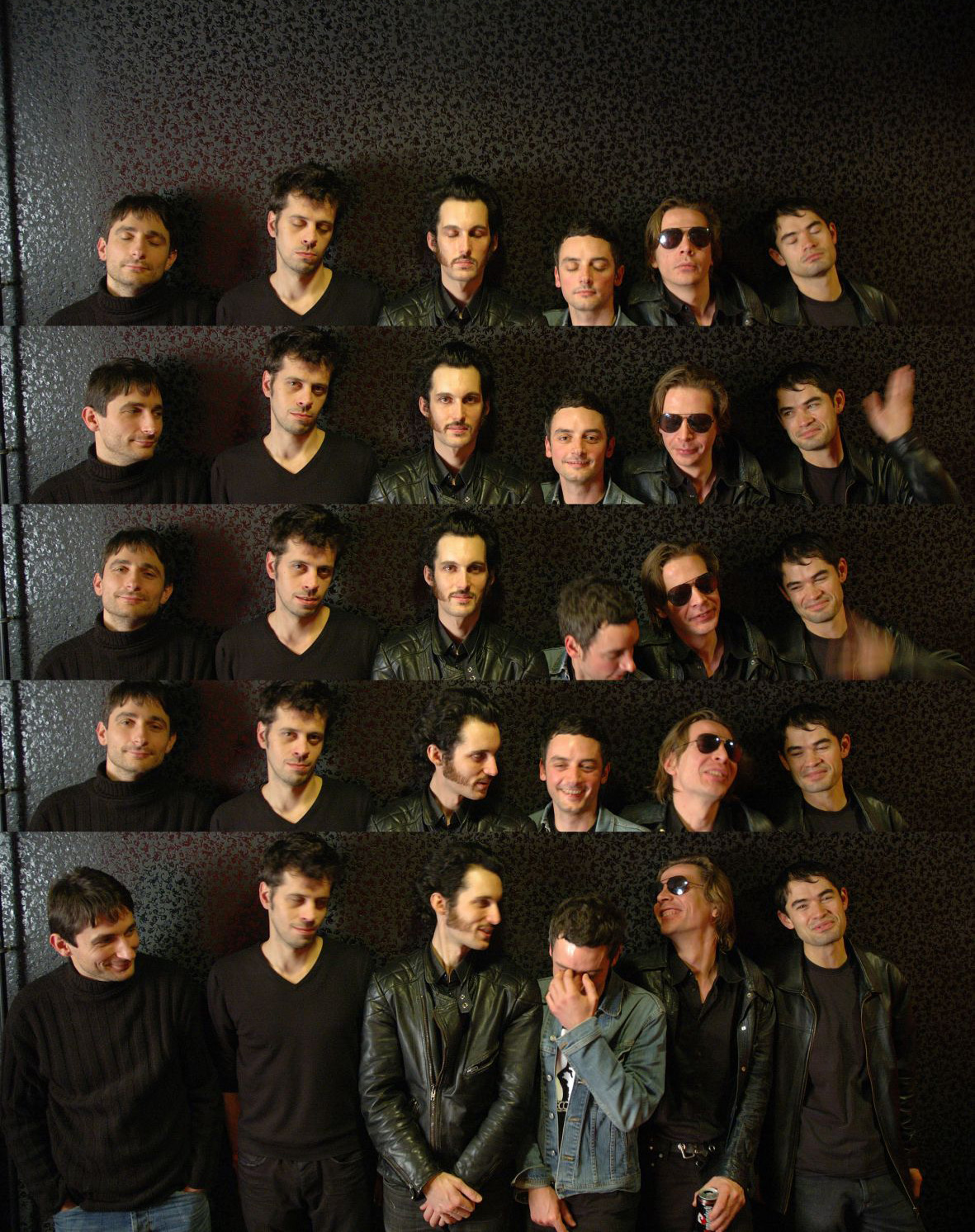 Two years after they met, six musicians coming from radically different universes released an EP under the name of We Insist!, an obvious reference to Freedom now suite, Max Roach´s manifest. Three LPs, hundreds of concerts and ten years later, We Insist! have created a style of their own.  It is a testimony of their resilience and their independence. Live performances are their battlefield, where songs are created and perfected in front of the audience. Their influences are numerous: Shellac, Queens of the stone age, Primus, At-The-Drive-In, John Zorn or Tool. David Lynch comes to mind as well, mostly because all such references and influences are subtly intertwined and mixed with one another.

In the end, We Insist ! sound like We Insist! Because their music is too unpredictable and experimental for the holly guardians of the Temple of Rock, because it is too “written” for those who favor improvisation and free deconstruction, We Insist! do not belong to any existing category. Their music is created and played live on stage before being recorded, the quality of their live performances equalling their songwriting.

We Insist! are arguably scrutinizing the rock scene with the utmost care. They are always keen on being influenced by other bands, from whichever end of the rock spectrum: they try such influences out on themselves and see whether they fit or not. QOTSA, At the Drive-in, Tool, Shellac, Primus: you will find their traces in this record. But, most importantly, you will travel in a moon-like, weird and psychotic landscape, with maybe even a David Lynch dimension to it, and will walk through blurry and dazzling tracks. In order to assert its maturity, independence and celebrate a decade of existence, the band has confirmed its strong identity and style. But being mature does not necessarily mean being old. And for those of you who might think otherwise, there albums are the definitive answer.

WE INSIST! have released the following records on Exile On Mainstream. Click here for PURCHASE: 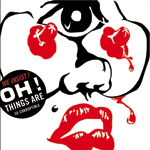 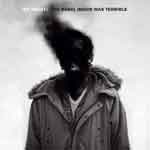