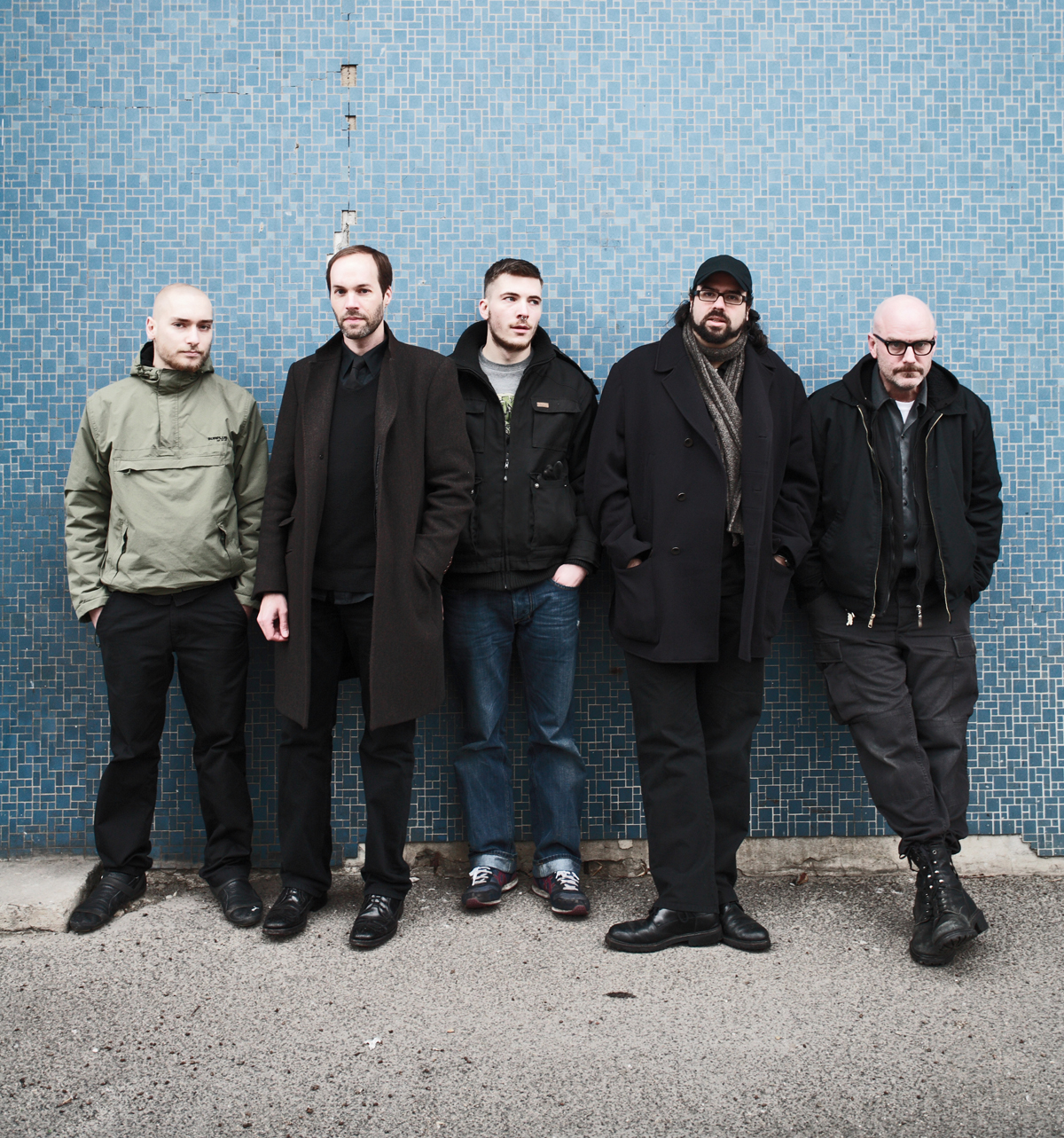 A common musical ground does not ultimately require coming from the same scene or style. It doesn’t even require coming from the same musical universe, as long as there is a deep appreciation for each other’s work and the ability and will to push some boundaries. celan was conceived of in early 2008 when Ari Benjamin Meyers (of Redux Orchestra and Einstürzende Neubauten) and Chris Spencer (Unsane, Cutthroats 9) met in a bar in Prenzlauer Berg, Berlin. Initially it was intended as a collaboration between a classically trained composer and someone who had been working and touring in a noise/rock band for years. It’s quite an ironic side note that this collaborative idea was born in Germany, probably the last remaining country in the world where music reception and thus broadcasting and medial representation still is determined by a seperation between ‘serious’ and ‘popular’ music. Sure, bands like the aforementioned Einstürzende Neubauten have been working for decades on tearing these walls down and celan might be another addition to this goal, although in a different manner. This album, titled ‘halo’ is Rock! It touches the genre to its core and channels pure emotion into sounds – so thick and massive that one could only wish for, yet fascinating how Ari Benjamin Meyers’ skills stand up to the blistering noise blast created by the rest of the band.

But let’s talk history first:
After the initiation of the pure idea at said Berlin bar it became obvious that it was more than a nice idea. The possibility of recording in the ex-Einstürzende Neubauten studio came up, and it seemed that it could indeed could become reality. As months went by the whole thing began to take shape with the addition of Philipp Körner and Xavi Thiem (both of ex-flu.ID-fame) on bass and drums. Chris and the two met when flu.ID toured with Unsane in late 2007 and stayed in touch while becoming friends. Chris also met Niko Wenner during the Summer 08, and the band was complete. In August 2008 they spent two weeks in the studio writing and recording, pretty much from the get-go. Forcing themselves into a fruitful jam/recording situation they laid a full album to tape in just these two weeks. The songs breathe deeply with this spontaneity and one can feel the chemistry between the members which accompanied the creation process. Every bit of every song tells it: it had to be done exactly this way. Ideas find their way and use the musician and his instrument as a medium, creating what we call good music literally by itself. Even while there is a lot of thinking and creativity in this album it reveals it’s beauty through its compelling creational vibe.

CELAN released one album on Exile On Mainstream (click for purchase): 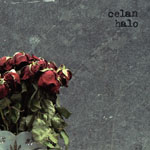