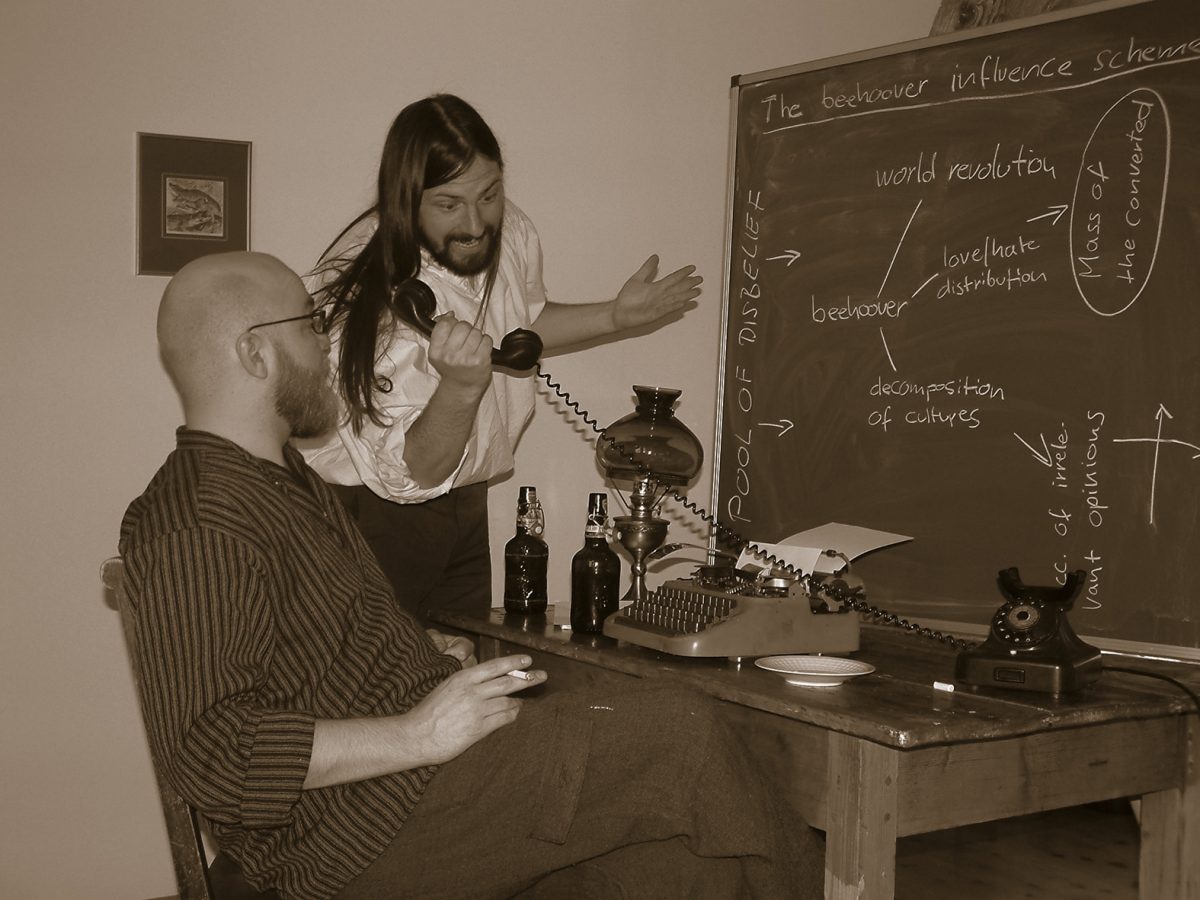 “What band could easily walk on to a festival stage and have the whole crowd excited within minutes, being just a two piece band of bass and drums?” asks a reviewer of the magazine Vampster, deeply impressed by the band´s performance on the 2006 edition of the Doom Shall Rise Festival. There seems to be a tradition establishing itself of late, even when most of the bands don´t have a certain sound in common but a similar approach. And let´s get this straight; as soon as a two piece band pops out of nowhere it seems to create some outstanding, well thought and somewhat avantgardistic approach to music. Might have something to do with the idea itself, stripping a lineup down to the bare boned minimum to limit yourself and then compensate it with overwhelming show-off of talent. Beehoover being no exception to this, urrrm, rule. No, they don´t sound in any kind of sense like any other band you heard before. If we would have to invent a category we would just name it outstanding music.

Too many influences, incorporations and approaches feed back from Beehoover´s music: there certainly is a huge Krautrock love to discover in their songwriting, but without the laissez-faire attitude, and technically spoken, a whole lotta more bass. You can discover the signs of Heavy Psychedelia as well as Americana and then of course they bow down deeply before the throne of Doom, it´s forefathers Black Sabbath and the like but then lift themselves up into the realms of Avantgarde Doom and Jazz which f.i. Stinking Lizaveta showed us.”Its melancholic, painful but still full of hope. It´s angry, pushing and very epic. – it makes you fully addicted as it is so natural, so human, so emotional” – has been dubbed by an enthusiastic listener and live eye witness on the South Of Mainstream Festival in 2010.

Check out www.beehoover.com for more info.

BEEHOOVER released the following records on Exile On Mainstream (click for purchase): 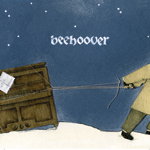 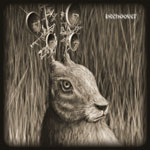 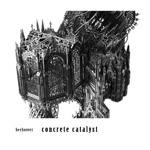 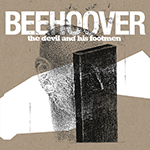