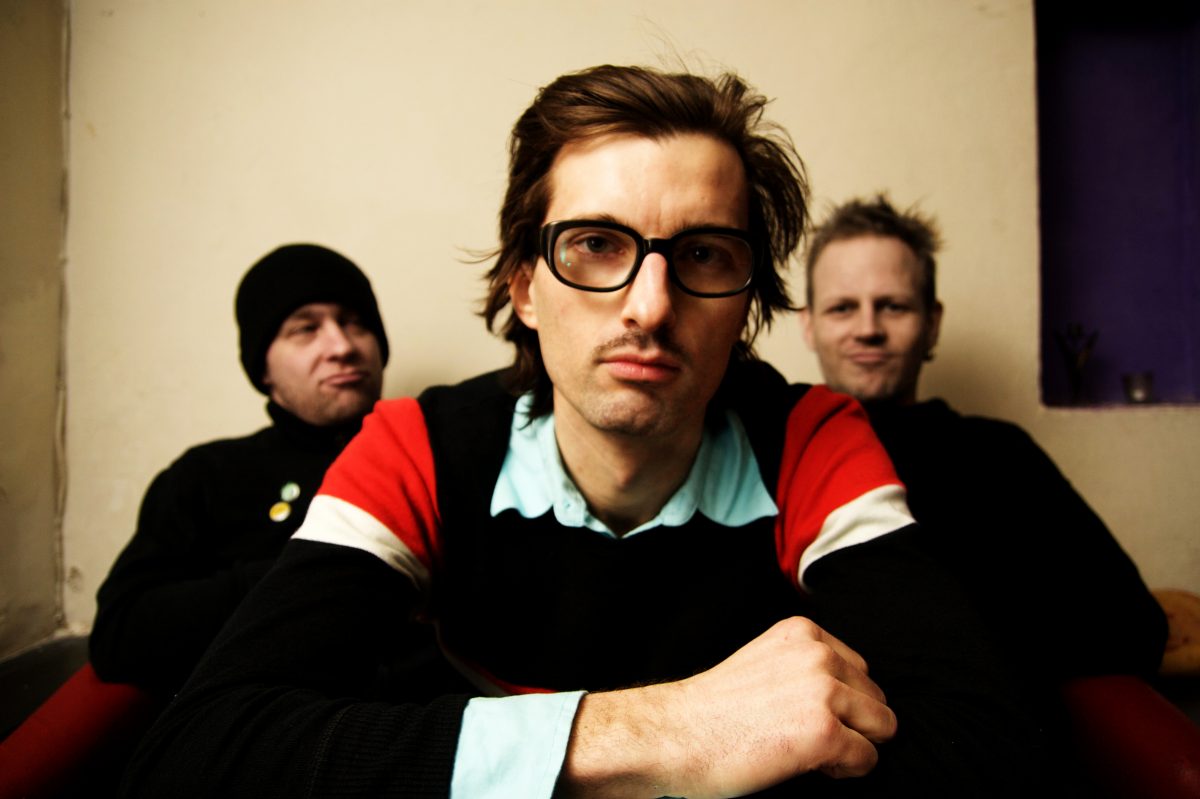 Bulbuls (Pycnonotidae) are a family of medium-sized passerine songbirds resident in Africa and tropical Asia. There are approximately 130 species, mostly frugivorous. Some have very distinct crests or are colourful with yellow, red or orange vents, cheeks, throat or super cilia. However, most are drab with uniform olive brown to black plumage. Many species inhabit tree tops, while some are restricted to the undergrowth.

It all began as a one-man band in Wels, upper-Austria when Raumschiff Engelmayr, outfitted with guitar, drum-machine and vacuum cleaner, released a CD (Trost Records, 1998) and began playing concerts disguised as space-indian. The next step was a rock formation (with Derhunt on bass) accompanied by two fine jazz reeds. After recording the “blue” album (Trost Records, 1999), Raumschiff and Derhunt started searching for a new drummer.

Eventually they found DDkern (Fuckhead, Quehenberger & Kern, ….) who has been rocking the drum kit since then. As a trio they recorded a new LP (Trost Records, 2002) and began touring Europe disguised as chickens, ladies or sunflowers. After many live collaborations with Leonid Soybelman (Ne Zhdali, Kletka Red), Kknull (Zeni Geva), Dieb13, and Franz Hautzinger A.O. from the jazz/noise scene, the band caught the attention of electro-experimental label MEGO who released the 12-inch EP “Drabule” (MEGO, 2004). In between releases on tape, CDR, and even a double 5″ vinyl with live and self recordings, more releases came out on labels such as Rock Is Hell, Imvated, Rasputin Records, Hurenschädl and Nawoatna.

In 2008, bulbul arrived where they truly belong after marching into the EXILE ON MAINSTREAM offices threatening the employees, they departed with a finished album, called “bulbul 6”.

No coincidence assured, but it really took another 6 years until our Austrian stalwarts of weirdness became ready to bless the planet with the follow-up effort, “Hirn fein hacken”.

Bulbul take pride as artists in entering a universe consisting of antagonisms such as accessibility and denial, degeneration and full bloom, similarity and dichotomy. And vegetables. A lot of bands and music are described to be eclectic these days but truth be told, Bulbul come across like a band for whom this term must have been invented. But while the Austrians do not shop pop history they chase through it, sometimes gently ripping parts out and incorporating in their own sound, sometimes they pillage through the leftovers of inspiration that might have driven pop music in years past and don’t even wait for until they are at the parking lot. They smash it right there, in the museum and create something new, unbelievably vital, haunting and unbearable. Bulbul are taking contemporary music to a meta level by not only turning upside down, they change perspective from every angle, the unimportant becomes important, the blurry focussed, straight ends up curvy and squared becomes round – quoting the concept of Auto Destructive Art by Gustav Metzger. This all sounds academic to you? Well, in that case, screw the writer of these lines and put their records on! Be sucked into the maelstrom-like groove, jump on the sled and ride down this slope of quotation and hunt down the references ranging from Kinks through Cpt. Beefheart, Rhys Chatham, Django Reinhart, Abner Jay, Fats Domino Bob Dylan into the glorious climax of Bulbul themselves who fear no rape chase of themselves. Get your brain chopped into pieces (that’s what the German title of the record means). What a class!

BULBUL released the following records on Exile On Mainstream (click for purchase): 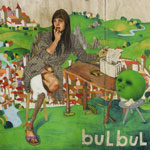 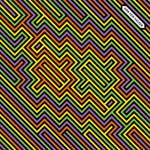