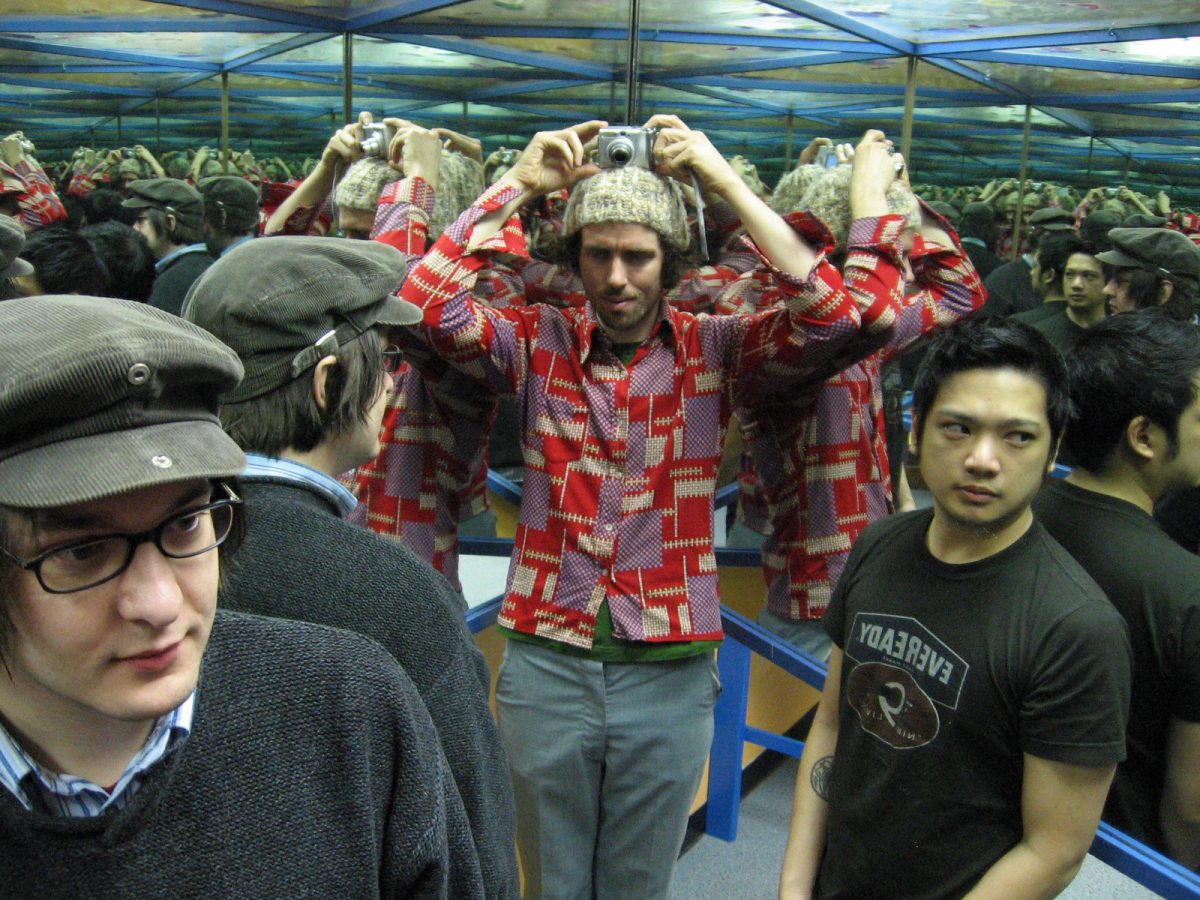 Ostinato construct their sound in the same sporadic way the mind changes. Emotional impulses are often overwhelming and rampant. Their songs are structured in the same fashion, capturing the inexplicable exhilaration or devastating anger that is often so hard to translate. The result is a rich blend of melodic stimulation which evokes feeling. Sonic guitar, swelling drums and a fibrous flow of bass mesh harmoniously to produce a unique ethereal vibe, surprisingly created by only three musicians. ostinato, an italian musical term meaning – a recurring melodic fragment, is a well suited name for the band. a far cry from the tired pop tradition, ostinato creates what has been dubbed by an enthusiastic listener as epic orchestral rock.

Ostinato hails from the Virginia/ Washington D.C. area. after years of friendship and relaxed free form music creation, Ostinato was officially formed in 1997. Jeremy Ramirez (bass) David Hennessy (guitar and vocals) and Matthew Clark (drums) rented a house and got focussed, eventually amassing the material which was recorded for the 1998 self-release “unusable signal”. extensive gigging in Washington D.C. and Virginia followed, as did several extended hiatuses.

Their second record was recorded throughout summer 2003 and released on Exile On Mainstream in 2004 labelled “Left Too Far Behind” It claimed massive endorsement by fans and press around the world. In late 2005 the band recorded the follow-up to this masterpiece, the no less phenomenal “Chasing The Form” It´s focus remarks a consequent development from the previous album and shows the band at the peak of their expressional stages. Again you can dig into layers of sound, different levels of intensity and the power of the sound.

Ostinato are not a touring or releasing band anymore but the members are busy in new projects and in art. Sometimes our fellow Virginians get together and play shows, just for the fun of it. So, keep connected and you might see them near you eventually.

OSTINATO have released the following records on Exile On Mainstream. Click here for PURCHASE: 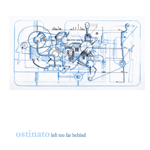 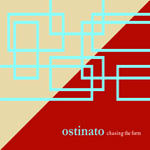 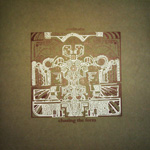