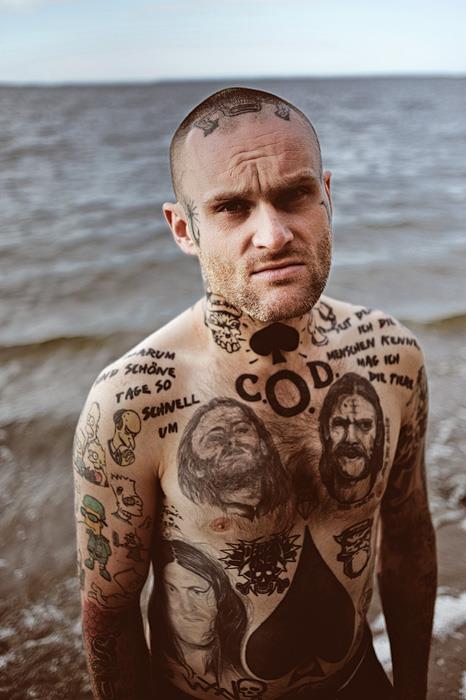 While he is rolling a wreath of songs off his tongue, Friedemann extols an attitude in songwriting that leaves behind your traditional narrative approach and meta-level storytelling. In Friedemann, we don’t have a singer/songwriter who remains on the safe side while taking a third-person perspective rather, he almost radically unsheathes his own soul and life history into the lyrics. There aren’t many songwriters in music history who we could name with a comparably distinct attitude – Townes Van Zandt, Nick Drake or Sixto Rodriguez would be the only ones coming to mind.

Well known as singer and lyricist behind the German Hardcore act COR – stalwarts of an uncompromising and strict D.I.Y attitude, who run their own label, booking and distribution – Friedemann has been earning merits for being one of the most true and independent figures in the German music underground. He would never mince matters by revealing political statements through music and his fans loyally appreciate these views, not taking side or being streamlined by day to day politics.

I feel honoured and happy to be able to release the solo albums of Friedemann. He has been part of my own life, my family’s, my friends’ and the label’s life for over 20 years now.

FRIEDEMANN has released the following records on Exile On Mainstream. Click here for PURCHASE: 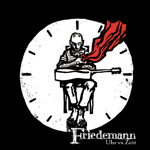 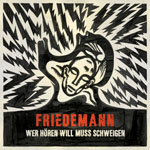 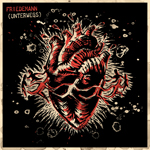 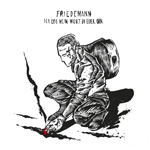 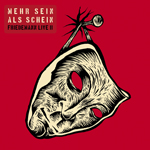 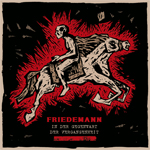