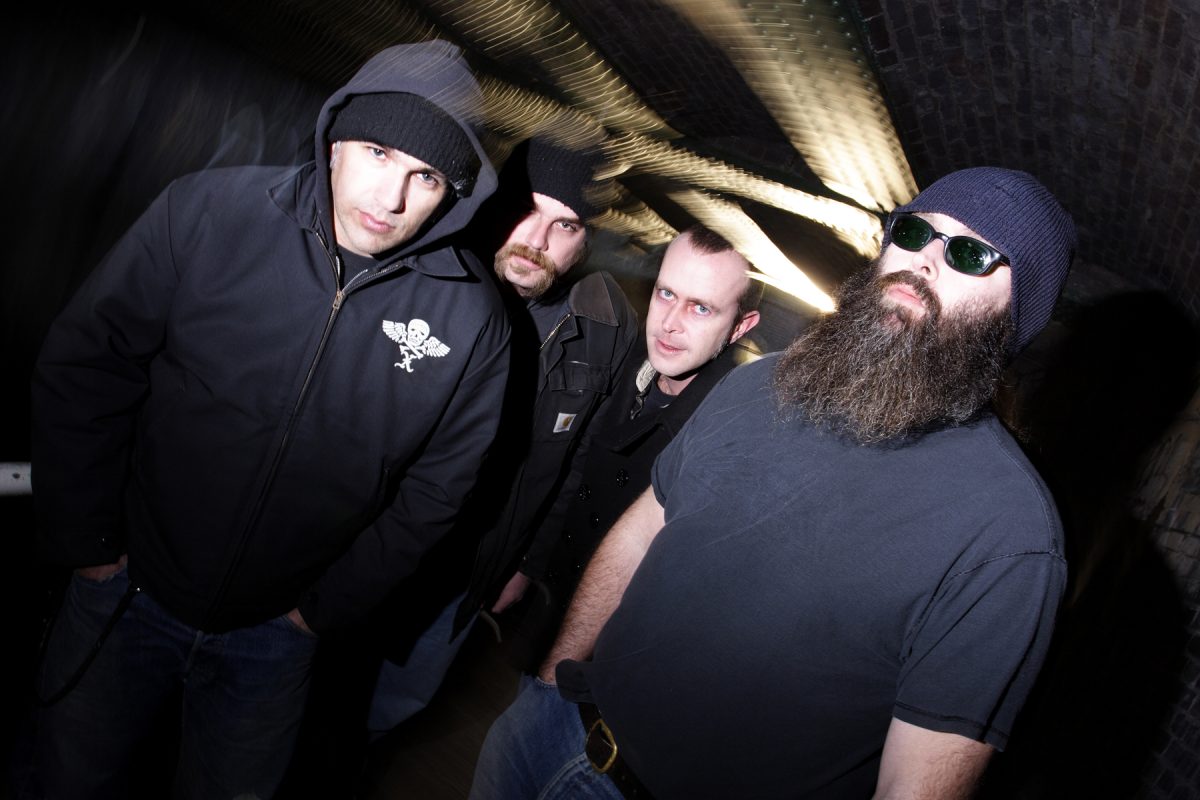 Scissorfight formed in 1995 in the town of Portsmouth. The original lineup consisted of guitarist Jay Fortin, bassist Paul Jarvis, and drummer Joel Muzzey. Blending extreme genres such as grindcore and post-hardcore, the band hired vocalist Ironlung (named for his ability to take in illegal substances) to “stand there and look scary”. Relocating to Boston, the band was not easily accepted by the local music scene due to their extreme behavior. At one show, Ironlung dislocated his shoulder and then spent the entire show trying to punch it back into place. Muzzey left the band soon after, and was replaced by Ironlung´s brother Kevin J. Strongbow.

They recorded their debut, 1996´s Guaranteed Kill, and found themselves getting quite a lot of press in the underground. The band followed it up with 1998´s Balls Deep, which received good reviews from mainstream publications. Their success in Boston was now quite impressive, and they signed to independent label Tortuga Recordings to release 1999´s New Hampshire. The radio play they received locally earned them a spot at the River Rave festival, where they performed with Cypress Hill and Stone Temple Pilots. They released a EP of covers entitled Piscataqua soon after, and were featured on MTV´s “You Hear It First” segment.

In 2001 the band released two albums, the original Mantrapping for Sport and Profit and an album of re-recorded songs to be released in Europe called American Cloven Hoof Blues. A series of EPs (Potential New Agent for Unconventional Warfare, Deathchants, Breakdowns and Military Waltzes, Vol. 2, and Victory over Horseshit) followed, with the full-length Jaggernaut arriving in March 2006. Scissorfight was named “best hard rock band” at the Boston Music Awards in 2003 and 2004. The band´s name comes from the lesbian sexual practice called tribadism.

Scissorfight went on hiatus for a while but are back in full effect since 2016. Please check out their website for updates: www.scissorfight.com

SCISSORFIGHT released one album on Exile On Mainstream. Click here for PURCHASE: 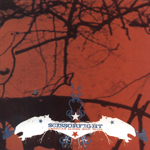