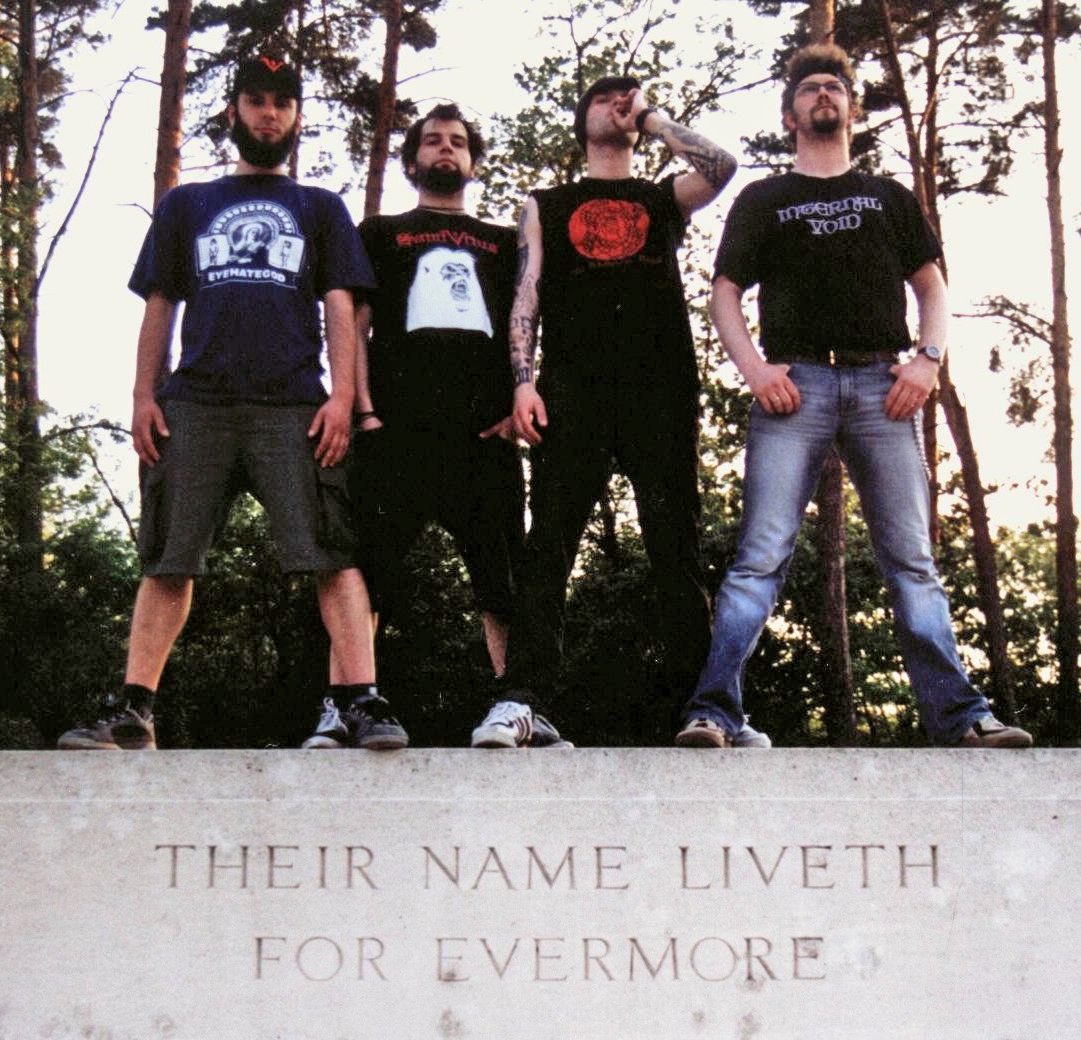 SHEPHERD was founded during the depressive and cold winter of 2001/2002 out of four individuals who share their fascination and love for true classic slow moving rock. Egos have been kept outside and the guys started to play. So the story goes: rehearsals went pretty good, gigs followed. Among building a fanbase around their German hometown Berlin they slayed crowds at the acclaimed 2002s STONED FROM THE UNDERGROUND festival as well as on tour with thee Greg Anderson and Stephen O´Malley´s drone outfit sunno)) and top-notch noise heroes ISIS.

After the critically acclaimed debut “Laments”, the guys locked themselves in the studio and recorded nine tracks that demonstrate a huge step forward and a new direction. Shepherd kicked in their 70´s riffrock beliefs and noise/sludge influences. Whilst still immersed a hundred feet deep in Doom tradition, they opened their hearts to the likes of Trapeze and Zeppelin on one hand, and the sick slow moving Sludge of Grief and 13 on the other. Shepherd brought these new touchstones together and “The Coldest Day”´s completely new sound was the result.

Following the path of slow and heavy rock laid out by the mighty Black Sabbath, they worked hard on fixing their own unique style with pumping riffage, drums and screaming vocals that take inspiration from early American Hardcore and Blues. This is straight honesty! You better avoid the term crossover. Shepherd didn’t play games and completely ignored the scenesters who try to create rules and boundaries. And then they were doomed by egos creeping in and disbanded right before the release of “The Coldest Day”, which now remains an artefact of one of the most promising bands in Doom underground and will certainly become a classic in your descendent´s hands.

SHEPHERD have released the following records on Exile On Mainstream. Click here for PURCHASE: 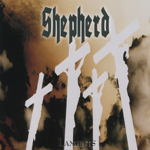