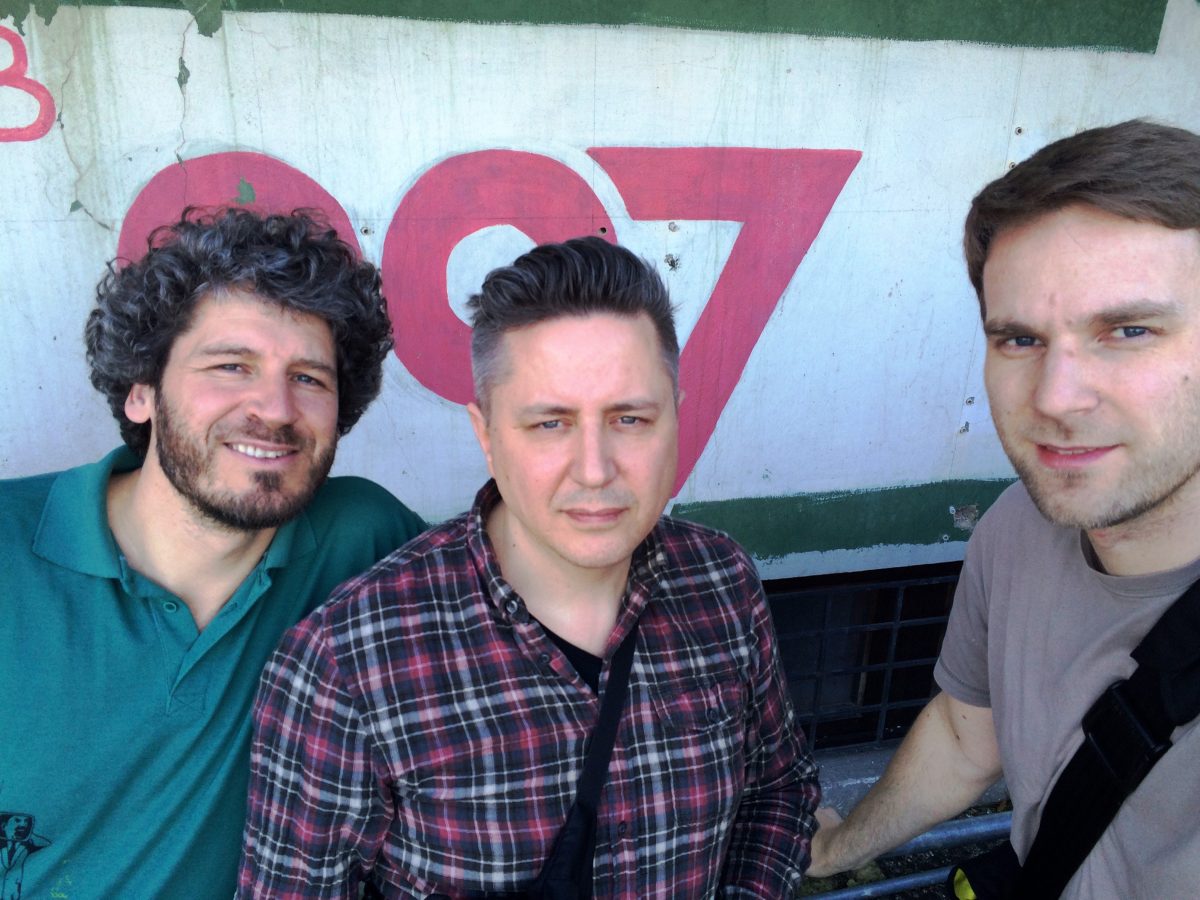 “THE ANTIKAROSHI” is the name of an unwanted song written, played and recorded out of a pleading necessity to do so. Why? Because sometimes life or experiences can only be expressed through song, music, lyrics. It’s sort of …autotelic… in a self-sufficient, internally driven form.

THE ANTIKAROSHI was established in this same self-motivated manner free of external influence. Call it destiny. Call it aspiration. But don’t call it convention. The three-piece hailing from Potsdam, Germany is the antithesis to convention. You cannot constrain or pigeon-hole what is happening here. On the other hand, they are part of and inseparable from the environment that has created and influenced their music. Style-mixture is left over for others to define. What happens in their music is an organic amalgamation – they furrow, trench, delve and breathe through whatever calls to express their music. Classifications such as Jazz, Electronica, Noise or Post Rock are too constraining.

The roots of THE ANTIKAROSHI are heavily influenced mainly by D.C. Punk and Hardcore, while shooting forth rays into many genres by acting completely independent, musically and politically. The result is music both surprising and overwhelming.

THE ANTIKAROSHI released the following records on Exile On Mainstream (click for purchase): 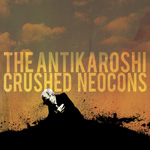 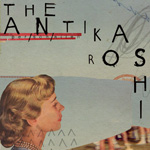 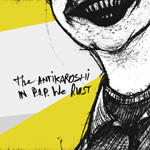 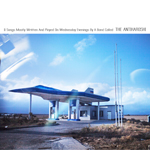 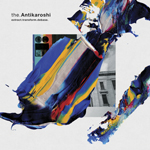