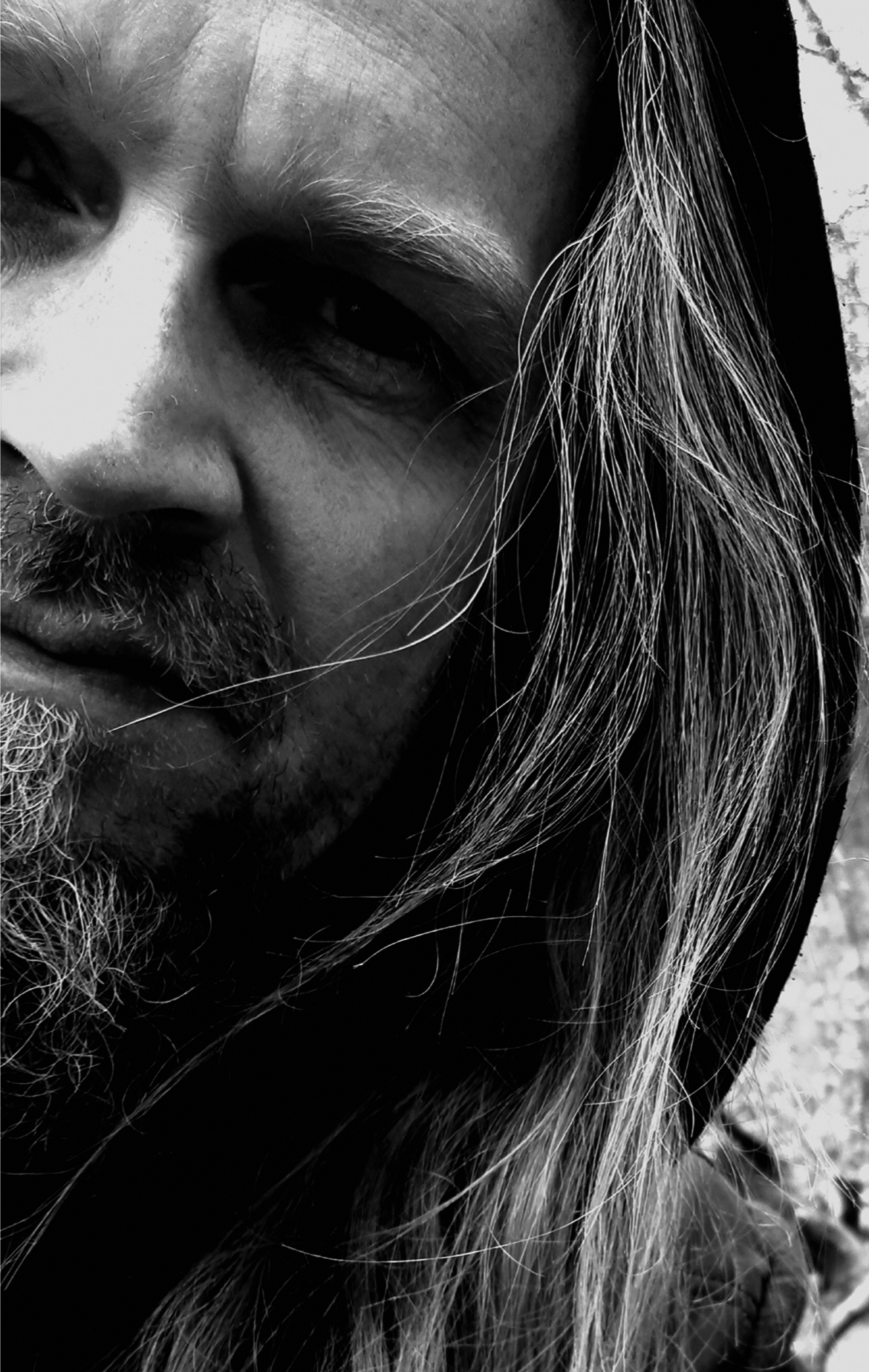 ARNE HEESCH presents a new video for “Sick Of Saying Goodbye,” one of the heartfelt songs found on his debut solo album, Demons Are Scared, which saw release through Exile On Mainstream in February 2022.

The new visual accompaniment for “Sick Of Saying Goodbye” was captured earlier this year in the Dolomites mountain range in Italy when ARNE HEESCH joined Exile On Mainstream kin Conny Ochs, Might, and Johanna Kohl for the special Bliss Mountain live event, the video filmed and edited by Sven Missullis (Might).

HEESCH describes the track as, “A song about the pain of separation and saying goodbye in life. And the realization that the most important thing is to stay true to yourself and follow your heart.”

Demons Are Scared is out now on LP with an included CD, limited to 300 copies, at the Exile On Mainstream webshop HERE and via all digital services HERE. Also watch the video for the album’s “The Glowing” HERE.

A new album from HEESCH’s primary act Treedeon is also being wrapped up for release this Spring. Stand by for details on the LP to be announced in the days ahead.